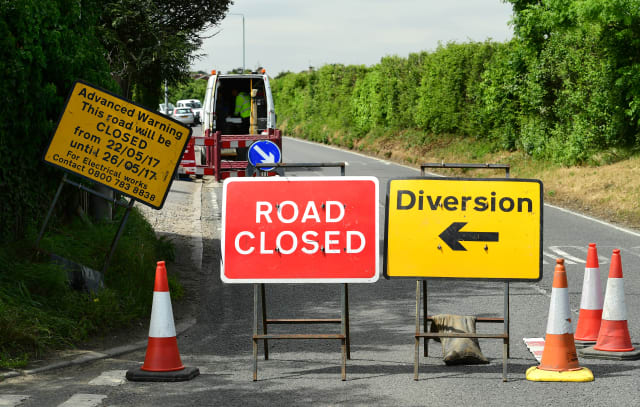 More than half of people have had an argument in a vehicle, a new survey suggests.

An AA poll of more than 17,000 motorists indicates that 56% have had a row with someone either when they were behind the wheel or someone else was.

In the aftermath of a fight, more than two out of three respondents (68%) said they carried on the journey in silence.

Drivers aged at least 65 and those from north-east England were the most likely to give passengers the silent treatment.

AA Charitable Trust president Edmund King said: “If you often argue about the same things, such as navigation, then try to plan ahead to mitigate the disagreement.

“Planning your route properly or using a sat nav can help take the pressure off for everyone.

“If an argument gets out of hand it can be dangerous for the driver.

“The best thing to do is pull over when it is safe to do so and wait until things have calmed down before driving again.”