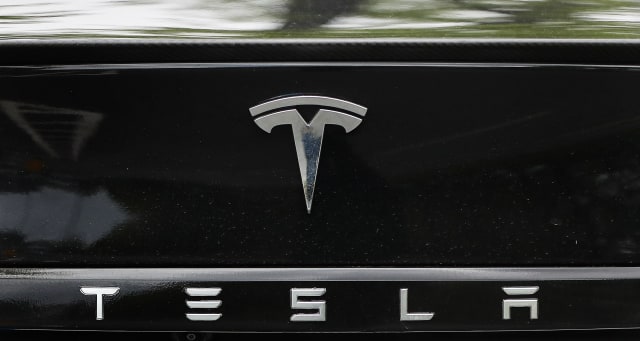 The US government’s vehicle safety agency is looking into allegations that all three of Tesla’s electric vehicles can suddenly accelerate on their own.

An unidentified person has petitioned the National Highway Traffic Safety Administration asking for an investigation into the claims.

An agency document outlining the allegations shows 127 owner complaints to the government that include 110 crashes and 52 injuries.

The agency said the allegations include about 500,000 Tesla Model 3, Model S and Model X vehicles from the 2013 through to 2019 model years.

The agency’s investigations office will evaluate the petition and decide if it should open a formal probe.