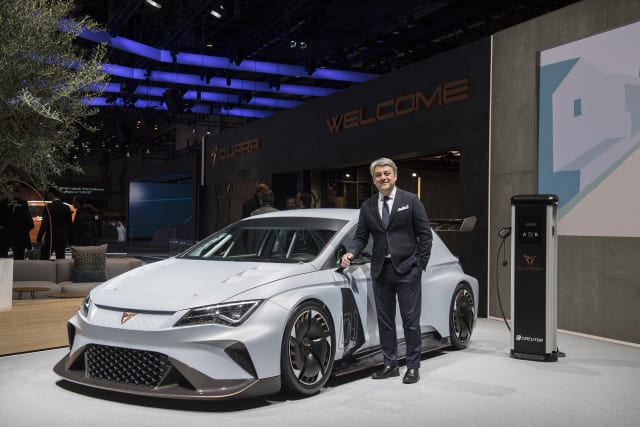 Seat president Luca de Meo has stepped down as rumours swirl about an imminent switch to Renault.

The Italian had been in charge of the Spanish car maker since 2015 and had overseen a period of immense growth for the brand, which posted record sales in 2018

In recent weeks, he has been strongly linked with a move to French firm Renault, which has been without a permanent CEO since Carlos Ghosn left in January 2019 following his arrest for misusing company assets in his role as chairman and CEO of the Renault-Nissan-Mitsubishi Alliance.

In a statement, Seat said: “On his own request and in common agreement with the Volkswagen Group, Luca de Meo is stepping down from his position as president of Seat. Luca de Meo will remain a member of the Group until further notice.

“Seat vice-president for finance, Carsten Isensee, will assume the presidency of Seat until further notice, while continuing with his functions.”

Milan-born de Meo has been in the car industry for more than 25 years, starting his career at Renault before stints at Toyota Europe and Fiat. He moved to the Volkswagen Group in 2009 where he held roles at Volkswagen and Audi before moving to Seat.