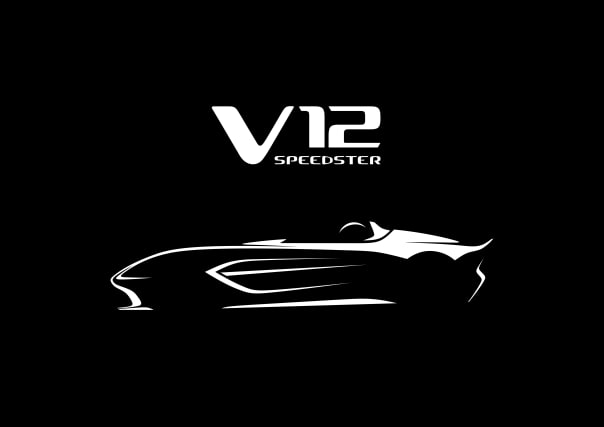 Just 88 units of the car have been earmarked for production, though the full model has yet to be revealed. A teaser sketch of the vehicle shows an open-cockpit car that appears to take on a similar silhouette to the firms’ typical offerings with a long bonnet and short rear overhang.

Performance will come from the British manufacturer’s own 5.2-litre twin-turbocharged V12 engine, said to produce ‘around’ 690bhp and 700Nm of torque with that power sent to the rear wheels via an eight-speed automatic gearbox.

Further details on the car remain scarce for now, with Aston Martin merely suggesting the car is inspired by a number of its previous vehicles — including the classic DBR1 racer and its CC100 Speedster concept car from 2013.

“The 88 enthusiast drivers and collectors who secure the keys to these cars can be confident that in doing so, they are also securing an iconic new piece of Aston Martin history.”

Despite not being revealed in full yet, order books for the Aston Martin V12 Speedster are now open. First deliveries are expected to begin in early 2021, suggesting a mid-late 2020 reveal of the car is likely.