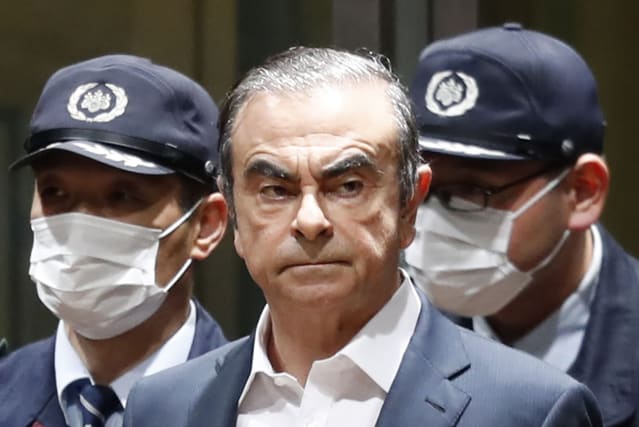 Tokyo prosecutors have issued an arrest warrant for the wife of Nissan’s former chairman Carlos Ghosn on suspicion of perjury.

The move against Carole Ghosn, who is not in Japan, followed her husband’s flight to Lebanon after his release on bail while he was awaiting trial for alleged financial misconduct.

Details on the allegations against Mrs Ghosn were not immediately available.

Mrs Ghosn was banned from meeting with her husband while he was out on bail because she was seen as someone who might help his escape.

Lebanon and Japan do not have an extradition treaty.