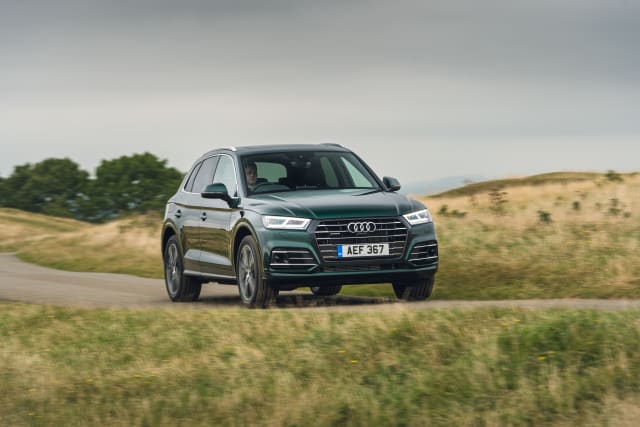 A new survey has revealed some of the most-searched-for cars of 2019.

With 2019 now over, a representative poll of 2,000 drivers across the country has been combined with data compiled by Auto Trader via its searches and advert views.

It showed that Audi was the most desirable brand of the year, with adverts for the German brand viewed more than 4.8 million times. This was followed up by BMW and Volkswagen.

But when it came to outright search popularity, it was the Volkswagen Golf which topped the bill. Winning the spot for the second year running, the Golf accounted for 1,307,303 of Auto Trader’s total 38 million searches during the year. This popularity was experienced despite an all-new model having already been revealed.

Ford nabbed the second-place position with its Ford Focus. In total, there were 846,212 views of Ford Focus adverts during the year.

But the Blue Oval also managed to secure third place thanks to 721,306 views for adverts of its Fiesta. It’s little wonder that the hatchback has done so well, given its popularity in both the new and used car segment.

In fourth place came the Range Rover. The premium off-roader generated 617,085 advert views during the year, despite being a car which carries a considerable price tag.

And it was the premium brand which took fifth place too, with the Range Rover Sport’s 591,323 advert views securing the place. Despite being on sale since 2013, it would appear that the SUV’s popularity has yet to wane.