Parents spend four days every year getting children into the car 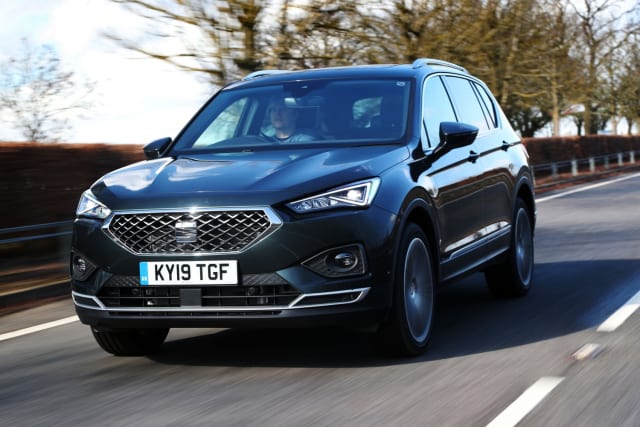 Parents will spend four days each year getting their children out of the house and into the car twice a day, according to new research.

In fact, time spent on the daily routine causes almost a third of parents to be late for work at least once a week, with parents being made 11 minutes late on average because of their children.

The extra time is mainly taken up by children taking too long to put on their shoes and coats before heading out.

The survey, which was conducted by Seat, saw parents report that toddlers aged between two and three take the longest time to get into the car, with nearly half of respondents agreeing that the ‘terrible twos’ are the most difficult to corral into a car.

Rob Fryer, head of product at Seat UK, said: “It won’t be a surprise to parents of young children that getting into the car and setting off on a journey, however long or short, is such a challenge. Whether it’s last-minute toilet trips or deciding which of their toys they’d like to take in the car with them, children can make the job of leaving the house seem daunting.”

Children from London are the ones most likely to make their parents late for work, with 16 per cent of respondents from the capital saying that they are late every day because of their morning routine.

In contrast, Scottish children appear to be the most well-behaved, with nearly half of parents in the country stating that their children never make them late for work.