Barcelona cracks down on older cars with low-emissions zone 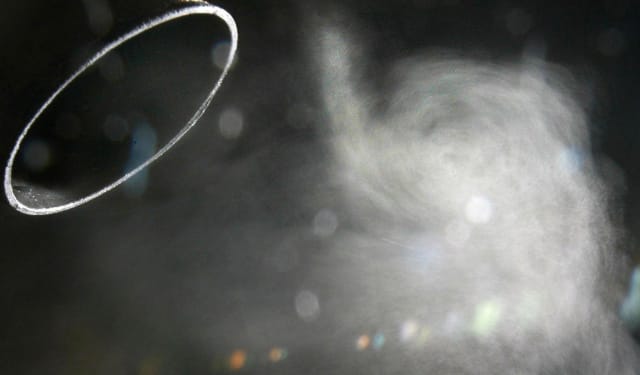 Barcelona has introduced a new low-emission zone which will see the most polluting vehicles penalised within a 37 square-mile area.

During a three-month period, offenders will be notified of their entrance into the zone but not fined. This grace timeline extends to a year for both delivery drivers and those motorists who can prove that they earn less than €8,000 a year.

Janet Sanz, deputy mayor for ecology, urbanism, and mobility, said: “We’re talking about an area twenty times bigger than the central area in Madrid and which we initially expect to affect 50,000 of the most polluting vehicles every day as from January”.

The city is expecting to see 125,000 fewer vehicles using its roads over the next four years, drastically altering emissions levels.

According to a report by the Barcelona Public Health Agency, air pollution led to 351 deaths in the city during 2018. It also found that 48 per cent of the city’s population regularly come into contact with nitrogen oxide levels exceeding those recommended by the World Health Organisation (WHO).