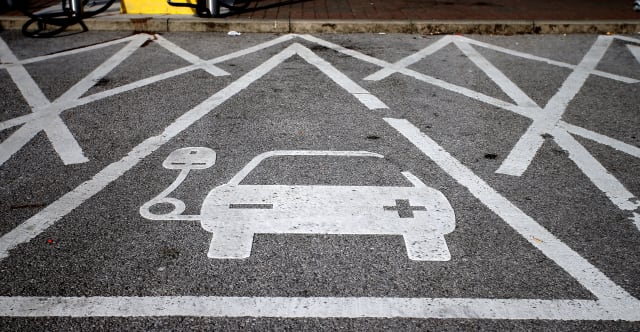 British ambassadors around the globe are to be issued with new, low-carbon official cars in a drive to become “the greenest diplomatic service in the world”.

The Foreign and Commonwealth Office (FCO) has begun phasing out senior diplomats’ chauffeur-driven petrol cars and replacing them with all-electric or hybrid Jaguar I-Paces.

The embassies in Oslo and the Vatican have already received the new vehicles, with a further 30 posts due to get them by April 2020.

Fast charging stations are being installed as part of the programme.

The move is in line with a target for all Government departments to have a 25% electric vehicle fleet by 2022 and an all-electric fleet by 2030.

It comes as the UK prepares to host the crucial COP26 international climate change talks in Glasgow in November.

Sir Simon McDonald, the permanent under-secretary at the FCO, said: “Climate change is the greatest challenge of our time, and our fleet of flag cars is a high-profile tool for demonstrating the UK’s international leadership on climate change diplomacy.

“I want us to be the greenest diplomatic service in the world. Shifting our vehicles away from petrol to all-electric will help us achieve this.”