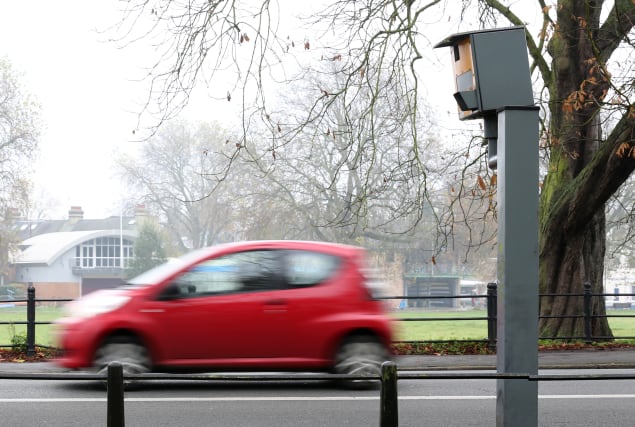 Having three penalty points on a driving licence can increase an insurance premium by more than £200 a year, according to new research.

Furthermore, a jump from three to six points causes an insurance premium to spike by more than £400 to an average of £1,159. Understandably, the cost of insurance gets consistently higher as more points are added to a licence, hitting a high of £1,466 for those with 12 points on their licence.

It means that with over 2.6 million British licences having penalty points on them, motorists are paying more than £230 million in increased insurance premiums.

Dan Hutson, head of motor insurance at comparethemarket.com, which compiled the research, said: “The cost of a motor insurance policy depends on the risk profile of the driver. If you are deemed more likely to be in an accident, the insurer is more likely to have to pay out and therefore your premium will be higher.

“One of the many ways that insurers analyse risk is the number of penalty points that you have on your licence and these statistics put in to focus the serious impact that irresponsible driving can have on a policy. Beyond the obvious safety concerns, drivers should be incentivised by these numbers to take care when on the road or risk being charged a huge amount for cover.”