Most drivers have never heard of ‘Dutch Reach’ despite government pledge 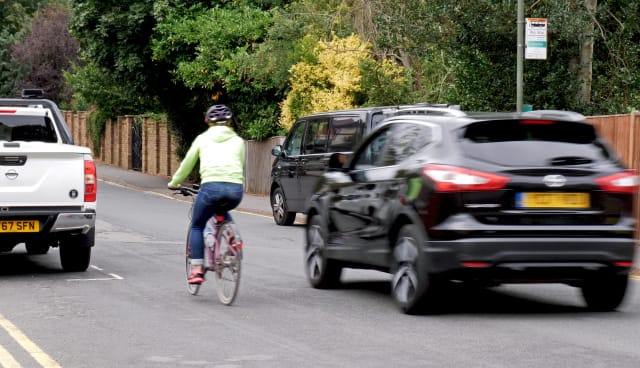 The majority of drivers haven’t heard of the ‘Dutch Reach’, a year after the government revealed plans to add it to the Highway Code.

Research by the AA Charitable Trust found that 71 per cent of women and 58 per cent of men had never heard of the move, which was popularised in the Netherlands as a way of protecting cyclists from car passengers who open their door into a bike’s path. Between 2011 and 2015, eight people died and 3,108 were injured as a result of these incidents.

The move involves using the hand furthest from the door to open it, which naturally forces your body to turn behind you so you can see if a cyclist is coming.

The research found that once people have had the Dutch Reach explained to them, 62 per cent were in favour of having it taught in all driving lessons, with 50 per cent saying it should be added to the Highway Code.

Edmund King, director of the AA Charitable Trust, said: “Harmony between different road users should be the goal for everyone.

“Making a simple change to the way you open a car door can have a significant impact on the safety of those on two wheels. We already teach all our AA and BSM driving instructors this technique and hope others will also adopt it.

“It’s really just down to habit – and it’s a habit we should be trying to adopt. Putting it into the Highway Code will help to get it into the minds of car drivers and passengers.”