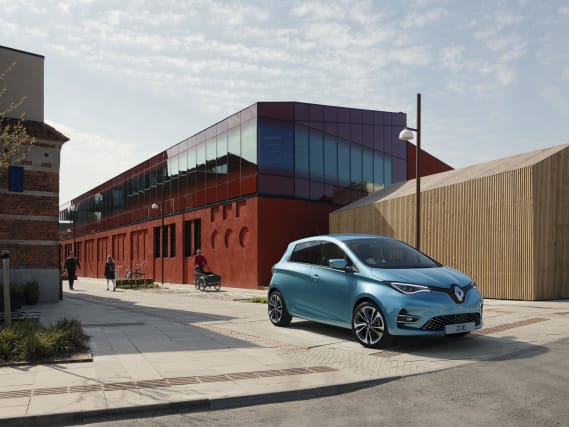 Renault has revealed its third-generation Zoe, and while it might look familiar on the outside, there have been extensive technical upgrades.

A new 52kWh battery contributes to a range of up to 242 miles on a single charge, despite a new 100kWh motor option that increases performance.

The French manufacturer says its engineers worked on the battery cell architecture so that the capacity could be increased without the need for a physically larger battery.

It is also offered with the option of fast direct current charging, which can add about 90 miles of range in half an hour.

The new, more powerful electric motor is available on GT line models, and offers the equivalent of 133bhp and 245Nm of torque. A new ‘B mode’ driving function has also been fitted, which increases regenerative braking to recharge the battery.

Exterior styling changes are extensive but very subtle – the new Zoe looks very much like the old one. There are bonnet creases, a reshaped bumper, chrome inserts in the grille, and a 3D effect on the Renault log, which also flips open to give access to the charging point.

Inside, the changes are more obvious. There are new soft touch plastics and sustainable materials used throughout a totally redesigned dashboard design. A 10-inch TFT screen in the instrument cluster is a new standard-fit item, while a 9.3-inch touchscreen is fitted to higher trim levels.

Eric Feunteun, director of the electric vehicle program at Renault, said: “New Zoe has a unique advantage: it is the third generation of a vehicle already considered a standard-setter.

“We have used our experience in the electric mobility market to modernise all the services and technologies that were already held in high esteem by drivers.”

The Renault Zoe has been on sale for seven years, and in that time 150,000 examples have been registered in Europe, making it the most popular electric vehicle on the continent. In 2018, it accounted for almost one in five EV sales in Europe.