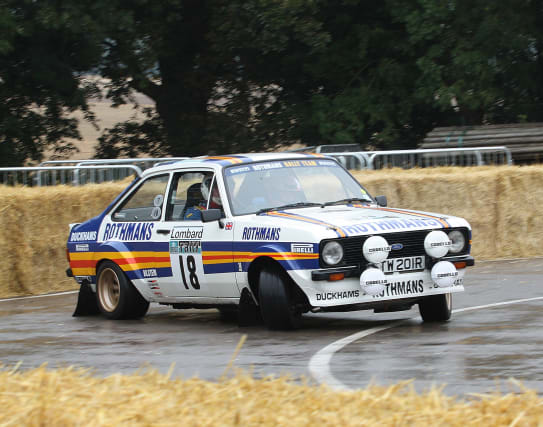 A rally legend is set to return, with development underway on a series reproduction Mk2 Ford Escort.

Since its 1974 introduction, the Mk2 Escort has become a go-to choice amongst clubman rally drivers — favoured for its well-balanced chassis, parts availability and until more recently, affordability.

Motoring website Pistonheads reports the new car is set to be homologated for Group 4 rally use and will be tested to the Government’s Individual Vehicle Approval (IVA) standard to allow it to be used on the road too.

Pistonheads also says Motorsport Tools has prepared a prototype chassis, with Great British Sports Cars set to fit a Ford-supplied 2.5-litre engine that will be linked up with a six-speed Mazda-sourced manual gearbox. It’s said the powertrain will produce ‘well over 200hp’ in the car.

The prototype car is said to be ‘at least’ six months away from completion, with orders for the car unlikely to be taken until 2020 at the earliest. Pricing is expected to be around £60,000 for the car — for comparison, tidy examples of the original are sold for north of £50,000.