Fuel prices rise for fourth month in a row 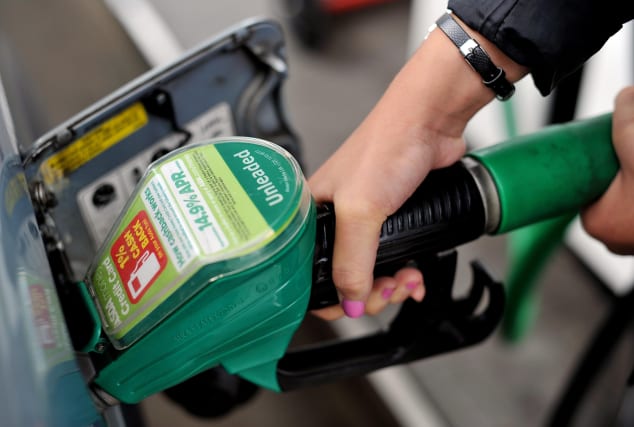 Petrol became 11p a litre more expensive between the beginning of February and the end of May, while diesel was up 7p a litre over the same period, RAC data reveals.

The increase in May was driven by rising wholesale prices and a weakening pound, according to the RAC.

But the price of oil fell towards the end of the month, suggesting there may be a forthcoming reduction in pump prices.

RAC fuel spokesman Simon Williams said: “May was another miserable month for drivers with the fourth straight average price rise of both petrol and diesel taking us near to a five-year high.

“Luckily though, oil closed out the month 9% lower at 65 US dollars, which should soon translate to lower prices at the pumps.

“After suffering a steady flow of daily fuel price increases because of rising wholesale costs, we urge retailers to reflect this sudden drop in the price of oil by cutting their prices as soon as possible.

“The supermarkets who buy fuel more often than smaller retailers due to the large volumes they sell should be able to do this straightaway to bring some welcome relief to drivers who have had to endure seemingly ever-increasing prices.”