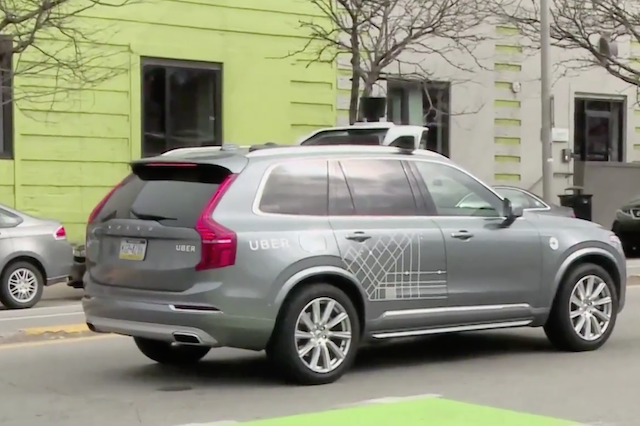 Trials of fully autonomous cars are set to continue in the UK, in the wake of a fatal accident in the USA.

The accident, in Tempe, Arizona, resulted in the death of a pedestrian. 49-year old Elaine Herzberg was struck and killed by a self-driving Volvo XC90 being tested by ride-sharing company Uber.

Neither the vehicle's detection systems nor the backup human driver who was in the car at the time saw Herzberg as she wheeled her bicycle along the street at 10pm on Sunday evening.

It's the first human death involving a highly autonomous vehicle. Previous incidents have involved "Level 2" autonomous cars, those which may be capable of self-driving but require an active human presence. The Volvo in Sunday's collision operates at a much higher level and needs no human input. Nevertheless, Uber has a back up driver in these vehicles during the test. Uber has racked up around three million miles of autonomous testing so far in Arizona.

While Uber has suspended all of its tests in North American cities, the UK's self-driving tests will continue.

A test of self-driving pods started in Milton Keynes this week. Up to 40 of these pods, which can travel at 15mph and go 60 miles from a single charge, will be used to transport people around the town centre and the railway station. The Greenwich Gateway tests also involve driverless pods, which navigate cycle paths and footpaths around the Millennium Dome.

Meanwhile Jaguar Land Rover is continuing its tests in Coventry. These involve a similar format to Uber's Arizona testing, with a fully hands-off car and a safety driver in case of emergency.