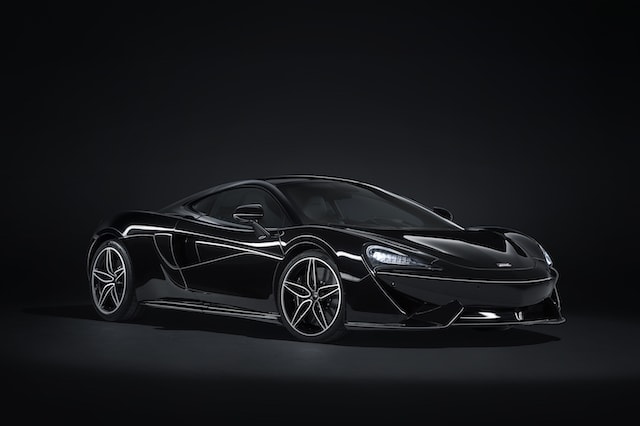 The exterior gains Carbon Black paint, specially developed by MSO to be 'striking and extremely deep'. It's backed up with the MSO Defined Black Pack, which replaces the previous 'Dark Palladium' components on the front and rear splitters, side skirts and air intake.

The black theme also extends to the wheels, which are finished in Gloss Black Diamond and conceal black-painted brake calipers.

In a wonderful display of attention to detail, even the car's key is painted in Carbon Black, and each car gains a unique plate under the centre console marking it out as one of these special editions. Interior equipment is also generous, with a rear-view camera, power-adjustable steering column and Bowers & Wilkins audio system all included.

The changes aren't all visual, though. The cars all receive the Dynamic Sport Pack, which brings the sharper dynamics of McLaren's 570S Coupe to the 570GT. There's also a titanium SuperSports exhaust, which aids weight reduction (and makes a fantastic noise) and carbon-ceramic brakes come as standard.