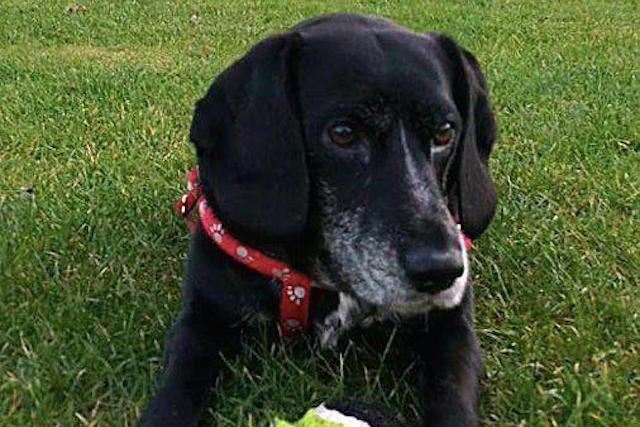 A dog sitter narrowly avoided jail after leaving eight pets locked in the back of a hot van, leading to the death of two dogs.

Helen Campbell, 59, owner of Nose2tail-K9Care, left the animals in the back of the vehicle after she "lost track of time" while attending a business meeting on June 14, 2017.

See also: Drivers whose dogs aren't strapped in could be invalidating their insurance

See also: How long can you leave a dog in a car?

Upon returning to the van, two dogs had already died in 21-degree outside temperatures – although it was thought to be nearly 40 degrees inside - with three more requiring urgent medical attention.

Dogs Milly (pictured above) and Cody sadly died in the incident that had been left outside Knightswood Community Centre, Glasgow.

Campbell, of Anniesland, Glasgow, initially denied leaving the dogs in the vehicle, claiming that they had run off before finding them in such state, leading to some dogs receiving the wrong treatment at the vets.

She pled guilty yesterday at Glasgow Sheriff Court to two charges under the Animal Health and Welfare Act, by confining the dogs within the van, exposing them to excessive heat and failing to provide water and ventilation. The first charge relates to the death of Milly and Cody, and the second being causing two other dogs to suffer from heat stroke.

She was handed a 20-year ban on owning and working with dogs and was ordered to carry out 176 hours of unpaid work.

Scottish SPCA inspector Gillian Dick said: "This is a heart breaking example of why dogs should not be left in hot cars.

"The van was a totally unsuitable environment for dogs to be kept, especially on such a hot day. The dogs were left alone for two and a half to three hours, which is unacceptable."