17-year-old threw petrol bombs at motorists on the M3 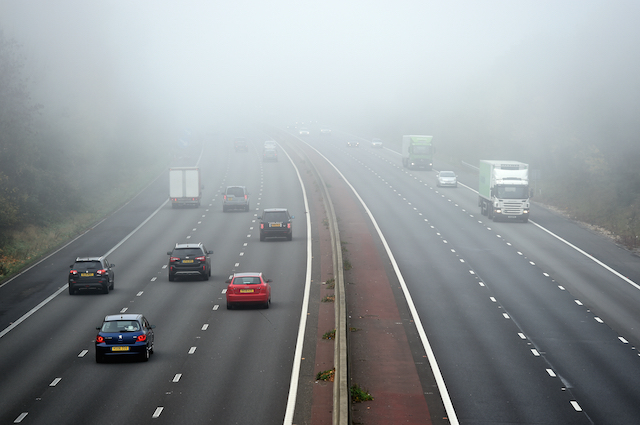 A teenager has admitted wanting to kill when he threw homemade bombs onto the M3 in September last year.

Nicholas Elger, of Winchester, was named yesterday by a judge after he was accused of causing 12-hour delays for motorists and damaging the UK economy by £40million.

See also: Drivers to get spot fines for driving in closed motorway lanes

The former student of renowned independent school Winchester College was yesterday ordered by a judge to be detained in a psychiatric hospital, before he would be considered for jail.

The significance of the crime lead to the judge lifting the juvenile arsonists' anonymity. The court heard that Elger may have been suffering from a serious mental illness that saw him steal thousands of pounds of computer equipment from his boarding school, and make the Molotov cocktails from goods stolen from Tesco.

Winchester Crown Court yesterday heard that there had been a spate of separate incidents on the M3, before he threw petrol bombs in pillow cases onto the carriageway, igniting them to the "height of a person", one witness said.

The explosive devices were dropped on the motorway on consecutive weekends in September 2017 – being thrown from a footbridge over the M3 near Junction 10.

"The damage to the local economy is £40 million. We know many people were left stranded on the M3 for many hours."

Elger admitted to arson, blackmail (where he tried to con his headmaster out of Bitcoin, worth roughly £20,000 at the time), burglary and theft.

Judge Keith Cutler told the teen: "You are a dangerous young man. I am very concerned about you, your thoughts and what is going on within your mind."

Elger is set to be sentenced in May.