Will 'The Grand Tour' return for a fourth season? 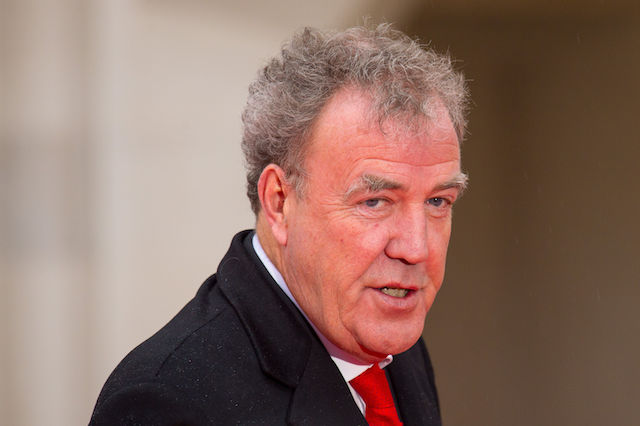 After departing BBC's Top Gear, Jeremy Clarkson, Richard Hammond and James May were drafted by Amazon Prime to produce three seasons of a new motoring show – The Grand Tour.

However, an unnamed source has told the Mail on Sunday that the media giant – which operates shopping, grocery delivery, e-books, music and produces its own consumer electronics in addition to video – has not renewed the trio's contracts for a fourth season, casting doubt on the future of the show.

SEE ALSO: Clarkson, Hammond and May to gain SAS protection

According to the Mail: "There is nothing to suggest they are going to do another one. No-one has signed anything and employees are wondering where everyone will go once filming wraps."

But presenter Jeremy Clarkson has hit out at the Mail for reporting 'horse s**t'. Across two tweets, he wrote: "So sad to hear Geordie Gregg is about to be fire as editor of the Mail on Sunday. I always rather liked him... Sorry Geordie, I may have published something which is horse s**t. Annoying, isn't it."

In response to another user expressing despair over the apparent demise of the series, he was even more blunt, writing simply "Don't believe the f**king Mail."

The trio has already admitted that The Grand Tour (and its presenting team) has a limited shelf life. In an interview with the Radio Times at the beginning of the series, he said: "Jeremy is particularly decrepit and I find growing within me – I try to fight it for some reason, but I'm giving in to it – a much stronger, nesty sort of instinct. Within the next five years I don't want to be fart-arsing around."

May also admitted in a tweet that he was "hoping to retire 40 years earlier than the Duke of Edinburgh." That would mean 54-year-old May has just two years to go, although the tweet was likely intended to be firmly tongue-in-cheek.

Clarkson has recently signed up to present several anniversary specials of quiz show "Who Wants to be a Millionaire?", a move that met with equal parts delight and horror from the public.