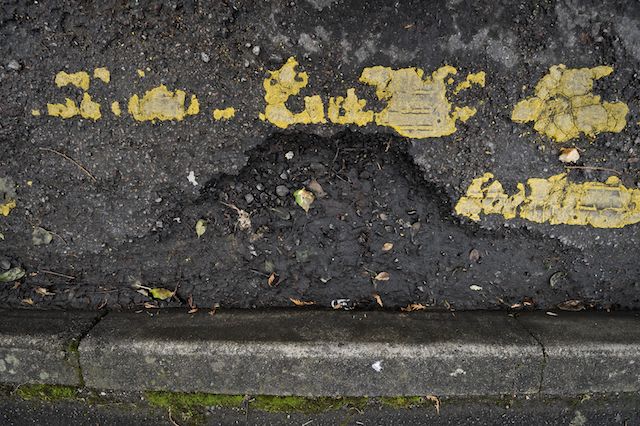 Potholes continue to be a rising problem on Britain's roads – the RAC reported an 11 per cent increase in pothole-related breakdowns in the final quarter of 2017 compared to the same period in 2016.

But now new figures from transport minister Jesse Norman show that, while potholes can damage cars, they have a much more serious effect on cyclists. The number of serious cycling accidents has hit the highest level in almost ten years, after four died and 60 were seriously injured in 2016.

SEE ALSO: Pothole callouts up 110 per cent following Beast from the East

In total, between 2007 and 2016, 22 cyclists died and 368 were seriously injured, according to figures Norman quoted after a question in parliament from Labour MP Catherine West.

The statistics included accidents where police had reported a 'poor or defective road surface' was a contributory factor.

It's not just potholes – the same figures revealed inadequate or invisible road signs or road markings contributed to the death of two cyclists and the serious injury of 71 in the same time period.

Critics have hit out at the government, saying a lack of road funding was directly contributing to these deaths and making roads more dangerous. Local councils say budget cuts mean they simply cannot afford to affect repairs as quickly as problems appear.

Edmund King, president of the AA, said: "This tragic toll of cyclists killed is far worse than we thought.

"We had earlier raised our concerns of deaths among cyclists after a coroner's report saying that new Department for Transport road maintenance guidance would lead to more riders' deaths."

Sam Jones, of Cycling UK, said: "We are incredibly concerned to see what is clearly a trend on the up, showing more people being killed or seriously injured while cycling, all because our roads are in a shocking state.

"Unfortunately for cyclists, if they hit a pothole it's not just a costly repair bill but also a strong possibility of personal injury or in the worst cases, death."