Volkswagen will not replace the Beetle 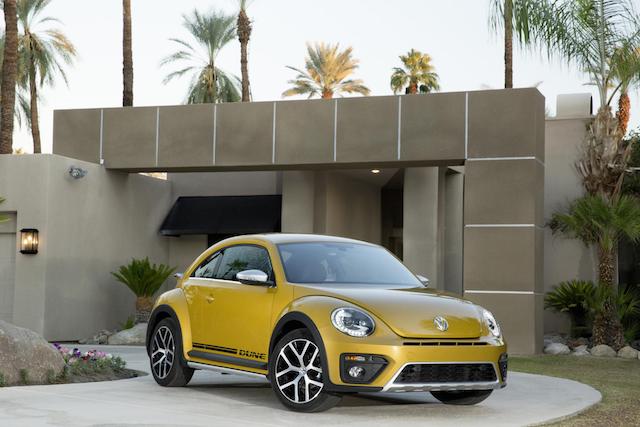 Volkswagen has no plans to replace the Beetle at the end of its current generation as it doesn't want to 'keep reinventing' the retro hatchback.

A senior source within the German car manufacturer confirmed the news, saying that the existing Beetle would be the last – at least in its current form.

Instead, Volkswagen will build a production version of the ID Buzz EV concept, a throwback to the iconic 'bus' of the 1960s, with an all-electric Beetle not ruled out further down the line.

A convertible version of the T-Roc crossover, which is due in 2020, will take the place of the soft-top Beetle in the meantime.

The source said that the all-new electric vehicle platform on which the ID Buzz is built is the key reason why Volkswagen is finally introducing a new generation of camper van.

A modern interpretation of the classic bus simply wouldn't work on existing platforms, it was explained, but the EV-only 'MEB' chassis opened up new possibilities.

Fifteen different VW Group models will eventually sit on this new platform, though bosses have remained tight-lipped about which vehicles will make up that number.

It's unlikely that an all-electric Beetle will join the ID Buzz any time soon, though. The existing model is a low-volume seller for the brand, so Volkswagen will likely struggle to make a business case for it.

Expect the Beetle to continue production until next year when the new Golf arrives – at this point its underpinnings will be two generations out of date compared with other models in the range.