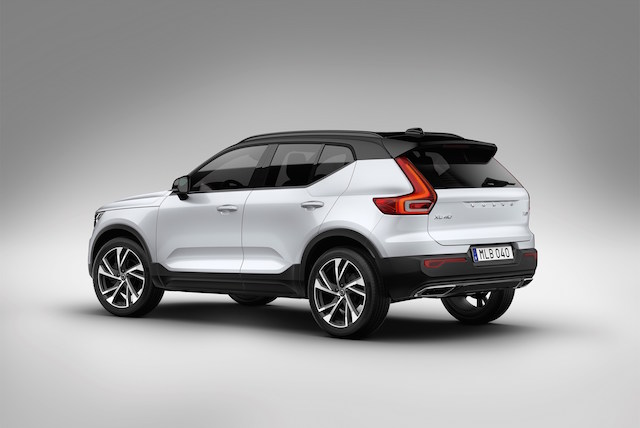 The Volvo XC40 has scooped the prestigious 2018 European Car of the Year award that was announced yesterday at the 2018 Geneva Motor Show.

The Swedish crossover has proved a hit since it was released, with the XC40 winning What Car?'s 2018 Car of the Year and the manufacturer also doing well with its larger XC60 and XC90 SUVs over in America. Volvo's cars have been praised for their design, connectivity and safety technology – the latter being one of the brand's main attributes. 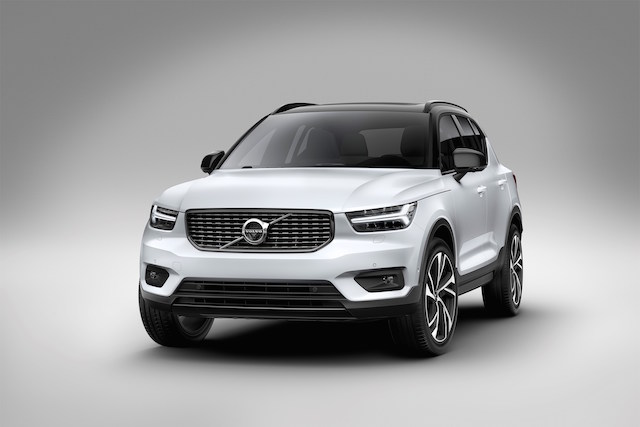 Volvo says that 20,000 XC40s have already been ordered in Europe and North America, while the crossover will soon be available in China - where the manufacturer is expecting strong interest in the car.

Håkan Samuelsson, president and CEO of Volvo Cars, said: "Volvo now has three globally available SUVs in its range for the first time. The XC40 is a strong contributor to further growth, taking us into a new and fast-growing small SUV segment." 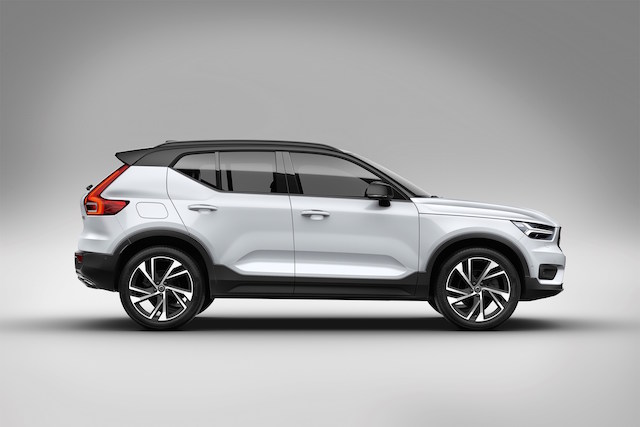 The XC40 is also the first Volvo available through a new subscription service – Care by Volvo - where a monthly fee includes the price of the car, insurance, road tax and servicing. This service is only currently available to customers living in London, though.

Safety is also key on the XC40, with it available with autonomous braking, cross traffic alert and a 360-degree camera. You can also get it with digital key technology that allows you to 'share' your car with friends and family, without actually having to use a physical key.

Other contenders in the running for the award were the Seat Ibiza, BMW 5-Series, Kia Stinger and Citroen C3 Aircross.

Samuelsson added: "The XC40 reflects our commitment, and looking at the response from our customers and from the Car of the Year jury here today, we are on the right track."