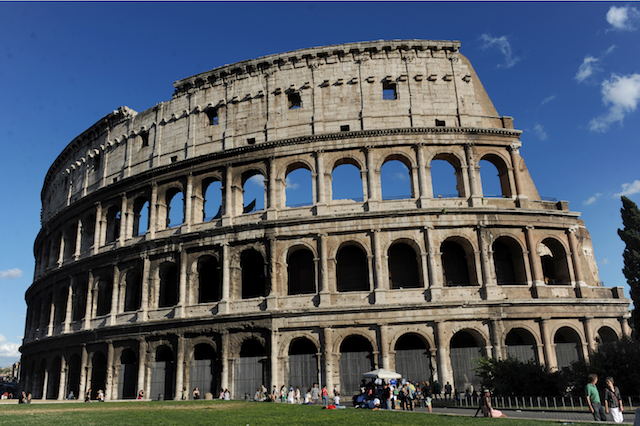 In a bid to combat air pollution, the Italian capital, Rome will ban cars with diesel engines from driving in the centre. The city's mayor, Virginia Raggi, announced the decision on her Facebook page, saying: "If we want to intervene seriously, we have to have the courage to adopt strong measures."

The move, which will see diesel banned from the city centre from the year 2024, is likely to impact Italians in a big way. Almost two-thirds of all new cars sold in Italy last year were diesel, and with little heavy industry in Rome the city's pollution problems can be blamed almost totally on the motor vehicle.

Rome already has procedures in place to try and curb air pollution, banning high numbers of vehicles on days when pollution hits critical levels. One scheme was to allow cars with odd and even number plates to drive only alternate days.

However, these regulations are reportedly lightly enforced by traffic police and often flouted totally, with wealthier families simply buying a second car with a different number plate to skirt around the law.

Smog and particulate emissions from diesel engines impact not just the air quality in the capital, but have the potential to damage monuments. Rome estimates that 3,600 of its tourist-attracting landmarks could be at risk from pollutants – a big issue in a city where so much income is generated by tourism and leisure.

The decision follows just days after a German court ruled that cities in the country could ban diesel vehicles. Highly industrialised Milan, in northern Italy, has also announced plans to ban diesel vehicles from the city by 2030.