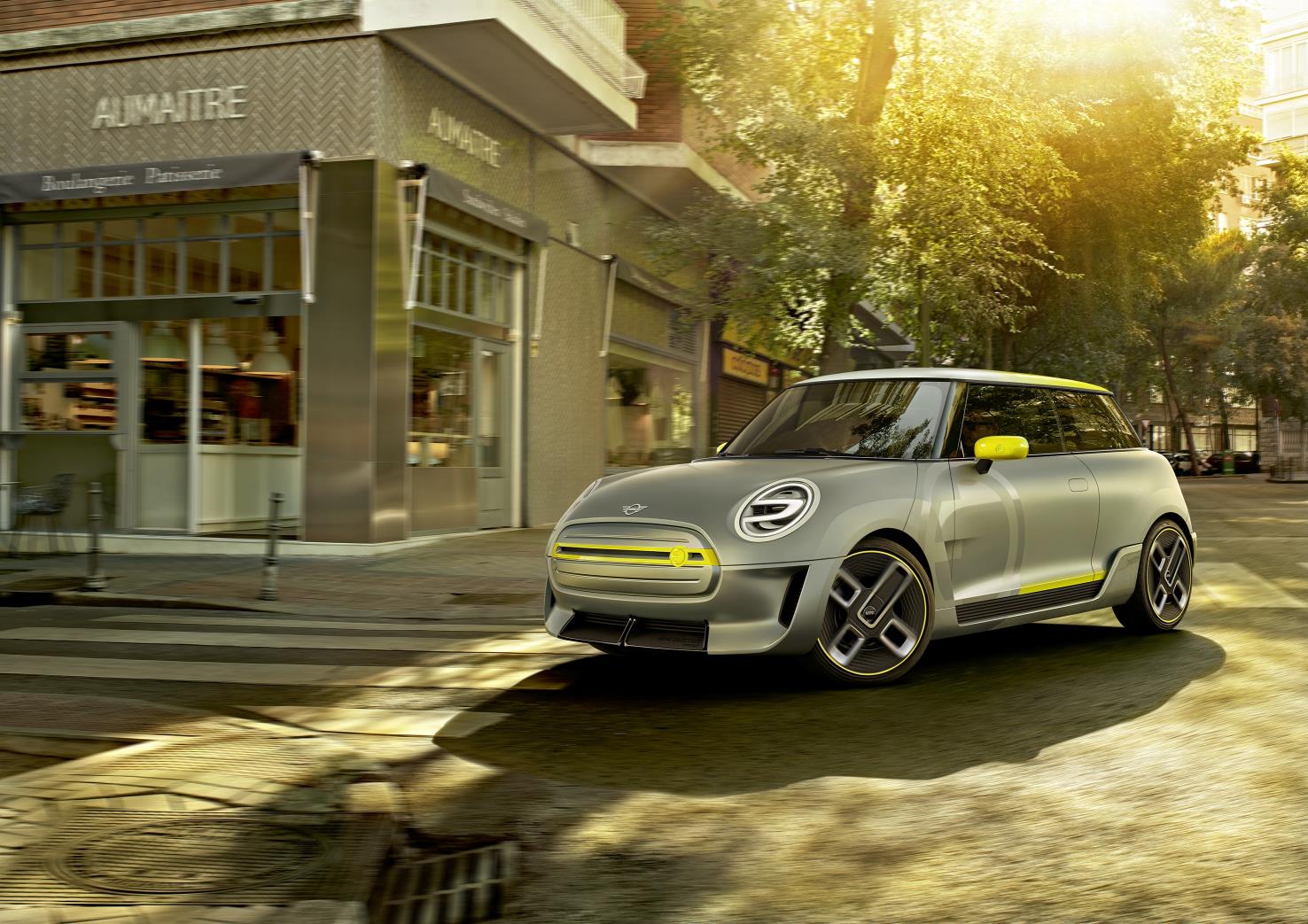 German brand BMW is in talks with Chinese manufacturer Great Wall Motors about a possible partnership, which would see production of the Mini Electric take place in China.

Production of the all-electric hatchback will begin in Oxford in 2019, but production for the EV-hungry Chinese market could take place locally. Currently the world's biggest market for all-electric cars, manufacturers are keen to claim a share of the country's market. Ford has already signalled its intentions to launch 15 electric cars in 2025 in China, while attractive business incentives for manufacturers are sure to bring other brands.

Mini's Oxford plant currently makes around 60 per cent of the brand's 360,000 cars a year. Production of the electric Mini at this plant would likely serve most of the world's markets, with production in China serving local markets.

BMW already has three ventures in China, in partnership with Brilliance Automotive. They cater for demand for BMW's passenger cars in the local market. Along with the partnership with Great Wall, these three plants are also gaining extra investment.

The Mini Electric was first previewed in a concept last year, displaying a sculpted body covered in EV-specific design cues. Though the concept did not debut any information on powertrain, it's likely to use electric technology from the BMW i3 when it launches next year. That would mean a range of up to 190 miles and perky acceleration of 0-60mph in around 7.5 seconds.