Asda delivery driver crashes into parked car and speeds away 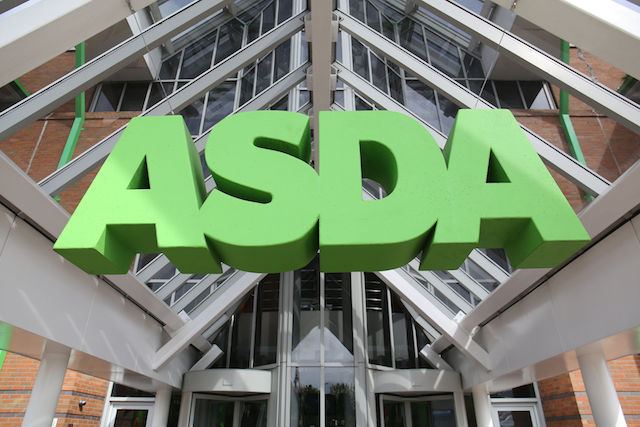 CCTV footage has caught the moment a supermarket delivery vehicle hit a parked car, then drove away.

The car's owner, 42-year old Lindsey Mannion, noticed damage to the driver's side of her mother's Mitsubishi Outlander when she went out to her car one morning. This included a smashed rear bumper, a panel dent and a punctured tyre.

See also: Supercar owner outraged as he gets a fine for parking across two spaces – despite paying for both

See also: Man slapped with £320 fine for 37 minutes of parking

When reviewing her home CCTV recordings, she discovered the Asda delivery van sideswiping the Mitsubishi as it negotiated the tight street.

The recording clearly shows the van catching the SUV, with the impact damage likely caused by the low side bars on the delivery vehicle.

Mannion commented: "In all honesty, I didn't see the damage until the morning after it had happened, as I was out with a friend all day and didn't get back till late. I was so puzzled when I first saw the marks on the car, and couldn't see any evidence of a note anywhere.

"I just cannot get my head around a trained delivery driver going into my car like that and not leaving a note. The incident probably did damage to his van as well, which surely would have been noticed when got back to the depot."

Although the impact moved the Mitsubishi, there's no evidence that the van driver was even aware of the collision. Fortunately, Mrs. Mannion's insurance company has authorised the repairs, although she has had to spend £800 on a hire car while the Mitsubishi is off the road.

Asda told the Derby Telegraph: "We're very sorry for the inconvenience that this has caused to Mrs. Mannion.

"We are thoroughly investigating the matter and will remain in touch with her throughout to resolve this."