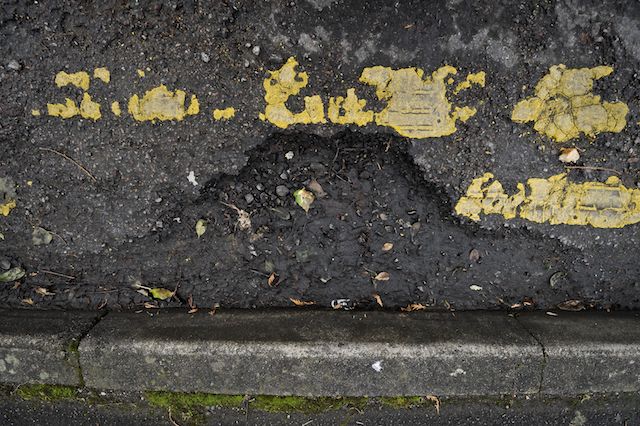 A cut in spending on Scottish roads is being blamed for an increase in potholes and roads in dangerous condition, claims the AA.

SEE ALSO: Cars could be programmed to chart potholes in future

The Convention of Scottish Local Authorities (Cosla) claims that despite the hefty cuts, road conditions had actually improved slightly over the time period, but admitted there were wide variations depending on area.

However, opposition politicians and motoring groups have hit back at the claims, saying that it did not appear that way for the majority of motorists, and arguing that the state of roads had 'clearly worsened'.

Alexander Stewart, of the Scottish Conservatives, said: "People right across the country are getting completely fed up with the state of the roads.

"From motorways to small residential streets, there are just too many potholes and too many problems. We can now see the reason for this is the SNP's decision to slash funding."

A spokesperson for the AA agreed that potholed roads were becoming dangerous. It called on local councils to use money generated from parking fines to repair poorly-surfaced roads.

"Frankly, the amount of money councils make from trapping motorists means that roads could be restored to such a good condition that you could probably eat your dinner off them.

"Over the summer in Edinburgh alone, the income from parking tickets was £2.3 million. They've got loads of money coming in through fines, they just choose not to spend it on filling in potholes. They damage cars but, worse than that, they are murderous for cyclists. We've already had three people across the UK killed because local authorities failed to maintain residential roads properly."

These technologies could appear in your next car

Driverless vehicles are being tested for the first time in Britain