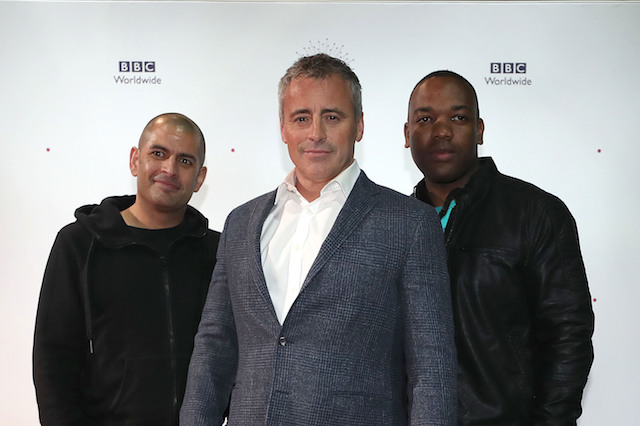 During an interview with Event magazine, the American actor admitted he wouldn't cycle around his rented London home, saying: "I wouldn't ride a bicycle there – it just seems like a death sentence."

SEE ALSO: Clarkson, Hammond and May to gain SAS protection in Colombia

He admitted becoming angry with cyclists on the roads. "It's when there are three or four of them, side-by-side so they can chat – but they don't move out of the way," he said. "That's frustrating."

A total of 11 cyclists died in London in 2017, with the number of injuries thought to be far higher. The city's cycling infrastructure has been criticised in the past, with projects such as Transport for London's cycle superhighway accused of causing greater congestion to all road users.

Duncan Dollimore, of Cycling UK, hit out at LeBlanc after reading the comments. He said: "Rather than focusing on speed, perhaps Matt needs to try a little patience, and he might find those horizons expand."