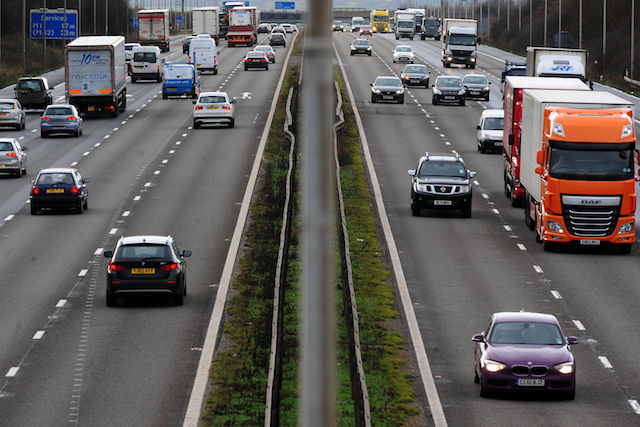 Customers across the country are being misled into buying useless or inappropriate insurance products, a consumer group has claimed. The policies could be home, travel or car insurance, and in many cases were found to be misleading or incomprehensible.

The survey, by pressure group Fairer Finance UK, accused insurers of imposing payout limits that are lower than the excess claim in some cases. For example, almost half of UK car insurers offering key replacement cover have a payout limit that is lower than the average cost to replace them – making it useless to claim.

The group also criticised the price insurance companies charge for seemingly minor alterations. Though the insurance regulator says admin fees of this nature should reflect costs, the price varies wildly. Some insurers, such as NFU Mutual, charge nothing for minor changes to policy – while Debenhams charges £50. The average price to change details on a car insurance policy is £23.

However, less than a third of insurers do not make these costs clear during online purchases, and half do not include them in policy documents.

It says insurers regularly add 'superfluous product features' in a bid to gain five-star rankings from data analysts Defaqto. For example, the average travel insurance policy has a medical cover limit of £10 million – a useless figure, Fairer Finance says, as the average cost of a medical insurance claim is just £2,268. It accuses the companies of adding this figure to make the products look better without incurring any cost.

A spokesman for the Association of British Insurers said: "Insurance is a large and competitive market with nearly 60 million motor, buildings and home contents policies alone currently in force. Insurers always look to keep prices competitive, and are constantly innovating.

"Consumers should always bear in mind that the cheapest policy may not provide as much cover as they need, and it is important to take into account factors like excesses when considering which policy to buy."