‘Grid kids’ to replace controversial grid girls in Formula One 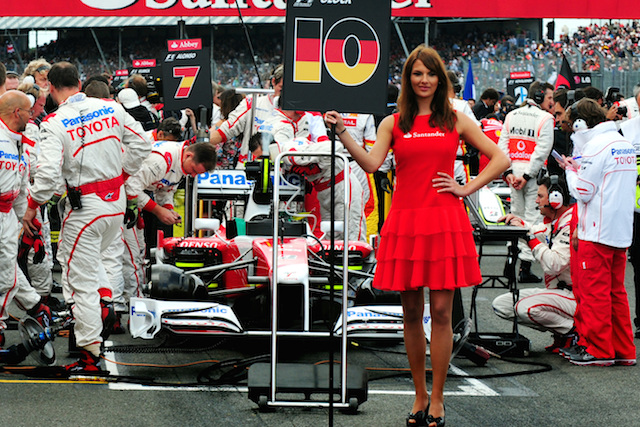 Young racing drivers will be given the opportunity to take in the atmosphere of the Formula One grid thanks to a new initiative from F1 Group and the sport's governing body, the FIA.

'Grid kids' will replace female promotional models during the pre-race ceremonies from the start of the this season, after an earlier decision to cease using the models commonly referred to as 'grid girls'. According to F1's director of commercial operation, Sean Bratches, the continued use of grid girls "does not resonate with our brand values and clearly is at odds with modern day societal norms".

See Also: Formula One to review use of 'grid girls' after pressure from critics

The grid kids will be specially selected by the national motorsport authorities of the country hosting a given Grand Prix, and will be competitors in karting or junior categories of the sport.

FIA president Jean Todt said: "Formula 1 is the pinnacle of motorsport and the dream of every young racer competing the junior series that make up the FIA's single-seater pyramid, from karting all the way to F1.

"We are therefore delighted to bring that dream a little closer by giving the future champions of our sport the opportunity to stand alongside their heroes on the grid in the build-up to the race start."

With an aging audience and not enough new fans coming in, this is just one of several initiatives designed to integrate younger people into the sport, including an increased social media presence and the posting of features and race highlights on YouTube.