'Ghost broking' could be leaving thousands without valid insurance 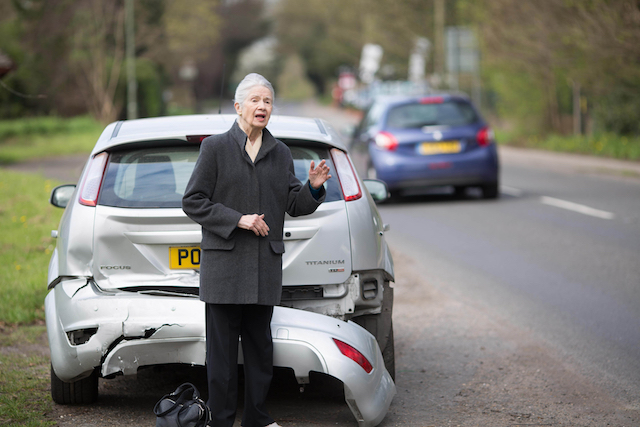 A new phenomenon known as 'ghost broking' could be leading motorists into unknowingly driving without insurance.

The scam targets mostly young, male motorists via social media. This group pays the most for insurance, on average, and so is naturally eager to cut the cost of their premiums – by any way possible. The fraudsters use several tactics, including taking out genuine policies before quickly cancelling them and taking the refund money.

SEE ALSO: Car insurance to hit record high of over £900 a year

They often also forge insurance documents, or give false information to bring the price down.

'Ghost brokers' tend to advertise their services on social media services such as Facebook, Instagram or WhatsApp. They also advertise on student websites, university noticeboards or online marketplaces.

Police have received more than 850 reports of the scam in the last three years, but the City of London police said the actual number of victims could be much higher. Drivers are often unaware their policy is invalid until stopped by officers or involved in an accident.

Detectives have so far taken action in 417 cases linked to the crime in the last three years. One man convicted had set up 133 fake policies, while another earned £59,000 from the scam.

Drivers are being reminded to be wary of heavily discounted policies, as well as prices offered directly from individuals. Drivers should aim to buy insurance only through a well-known comparison site, or directly from the insurer.

Driving uninsured could lead to a fixed penalty notice of £300 and 6 penalty points on your licence. Should the case go to court, there's no ceiling on the penalty imposed, and you could be given an unlimited fine.