Robotic cop cars could be on the way, says Ford 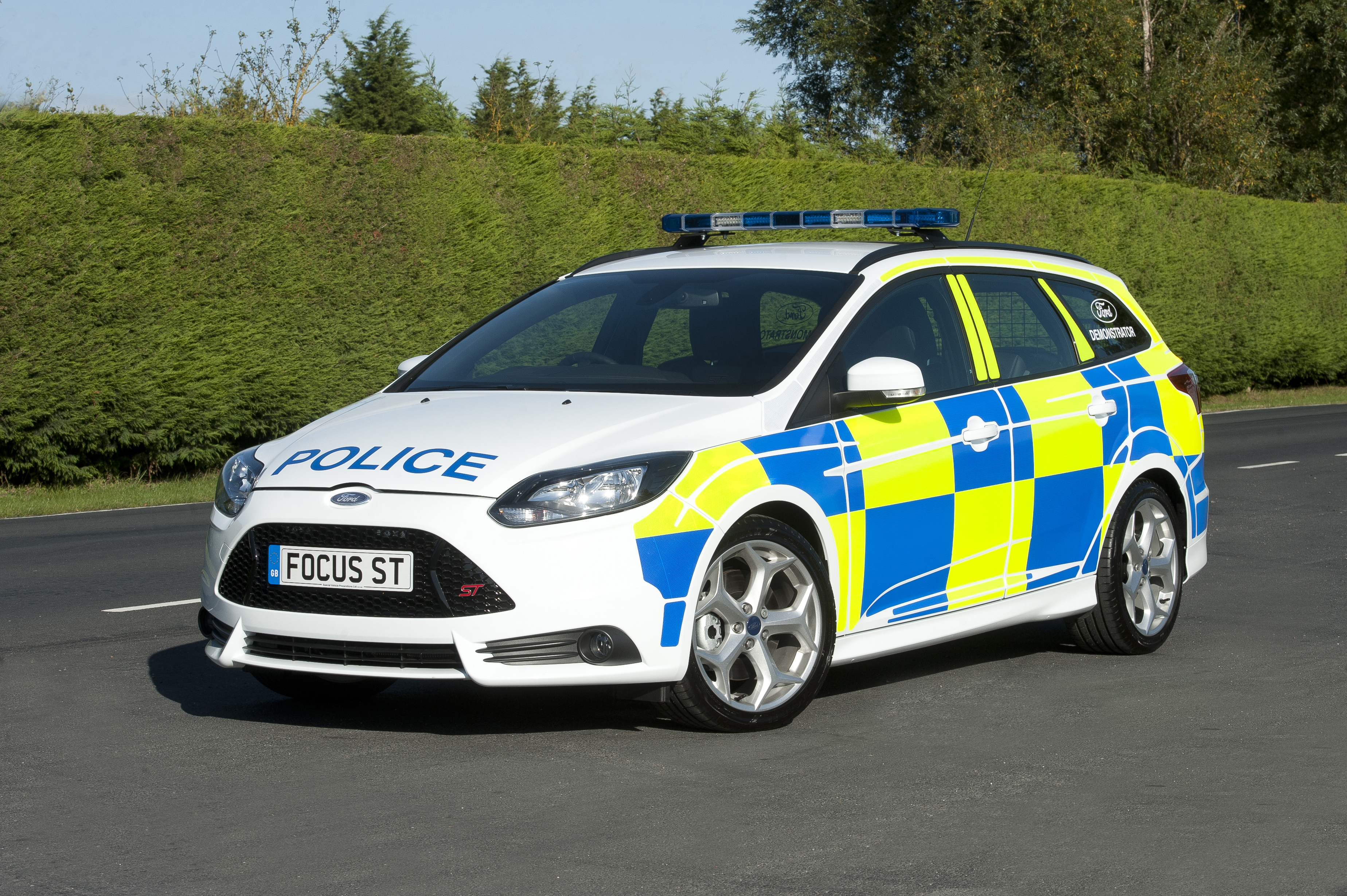 Automatic number plate recognition, CCTV cameras and speed traps are the current high-tech policing methods of choice. But the future could be rather more robotic and scary, if Ford gets its way.

The American car manufacturer has submitted a patent application for a real-life Robocop – an autonomous police vehicle. According to the patent, the vehicle would be equipped with artificial intelligence to help it find the best hiding place from which to catch rule-breakers. It would hide itself behind a tree or bush, all the while receiving tip-offs from surveillance cameras or roadside sensors.

SEE ALSO: One careful owner - police pull over vehicle with no lights, mirrors or wipers

The car would be able to spot infractions such as running red lights or speeding, and issue penalties remotely. This would free up human police officers to "perform tasks that cannot be automated", says Ford.

The car's AI could decide between issuing a warning or a fine, and in future could send notices directly to the smart dashboard of a passing vehicle.

Scarily, the car would also be able to give chase if its AI decides that it's necessary to do so – for example, if the vehicle's licence details showed the owner was a serious offender.

The Ford patent application describes the car dealing with offences by both human-driven and autonomous vehicles, suggesting it's intended for release in the 2020s. Ford has previously committed to releasing a fully autonomous vehicle by the year 2021.

Mark Skilton, of Warwick Business School, said Ford's patent was realistic. "The ability to 'see over the horizon', with connected technology from police car to speed cameras making the car a mobile scanner and response centre, raises the stakes and abilities to track and respond to traffic violations," Professor Skilton said.

"Hiding behind trees triggers thoughts of satnav manufacturers building responses to this with police location awareness services to fight back at another form of surveillance, while not condoning speeding.

"I can see civil liberties groups reacting badly to police gaining control of vehicles with automated control systems, which in the case of terrorism would be an obvious benefit."