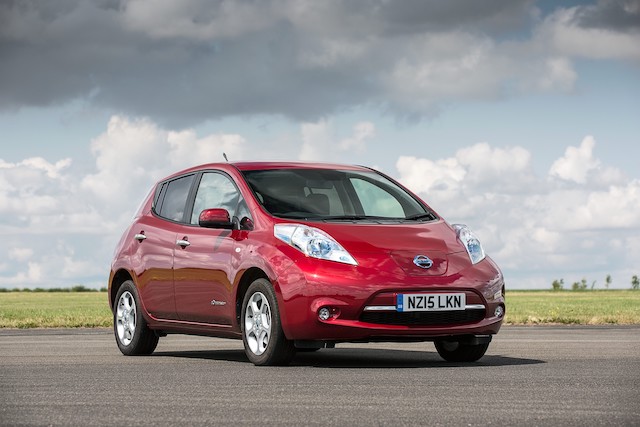 The Labour MP and former minister Helen Goodman has hit out at the manufacturers of electric cars for overstating the range their vehicles can travel between charges. Speaking in the House of Commons, Goodman told of her experience with a Nissan Leaf, and how it was unable to achieve the range suggested by the dealership she bought it from.

Goodman said that both Nissan and her local dealership claimed the car would travel up to 125 miles on a single charge. However, she said the maximum forecast on its range indicator was just 85 miles.

She also noted that at one point, the car 'conked out' after 14 miles – despite the dashboard stating it had 22 miles of range remaining.

She said the dealership in Darlington where she purchased the car promised her that the vehicle's 125-mile range would allow her to undertake a round trip to Newcastle from her Bishop Auckland constituency.

"When I collected the car, it was charged up to 75 and I said 'Well, hey, this is 30% less efficient' – it's like buying a box of eggs and instead of six you open the box and there are only four. This is really not acceptable.

"They tweaked it around a bit but... I've never charged it up more than 85 miles. That is very different from being told it's 125 miles.

"The guy who came round to fit my pod point [home charger] to whom I explained this problem, said to me 'Oh, I hear it all the time, people are constantly disappointed that their cars don't have the range which they're sold as having.'"

Nissan said that the vehicle's range is very dependent on driving style. "Differences between certified and "real world" driving range will depend on various factors such as driver style, the road layout and weather conditions – the same type of factors that affect fuel consumption in vehicles powered by internal combustion engines."

The company noted that the latest Leaf is the first electric vehicle to transition to a more realistic testing procedure, which provides a more realistic measurement. "The new Leaf is communicated with both a 235 mile NEDC [old system] and a 168 mile WLTP [new system] range."

Helen Goodman's Mk1 Leaf was available with either a 24kWh battery, providing an official 124 miles of range, or a larger 30kWh battery good for 155 miles. Both of these were achieved under NEDC testing criteria.