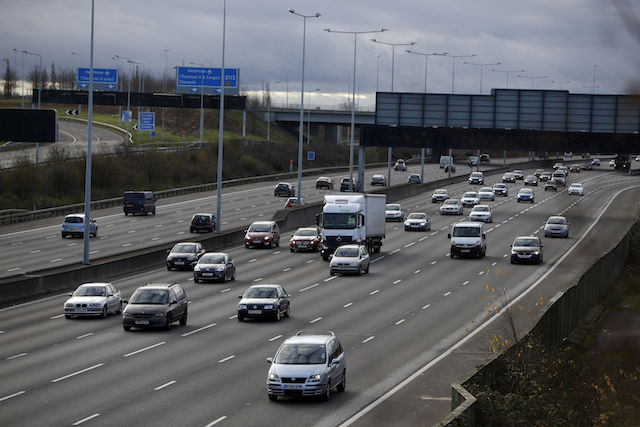 A recent study has found that motorists with traditionally British-sounding names, such as John Smith, pay less for insurance than those with more exotic monikers. A survey by The Sun found top insurance firms quote drivers named John almost £1,000 less than those named Mohammed.

An Admiral quote obtained via comparison website GoCompare showed the issue most prominently. Researchers put in identical details for two quotes – on a 2007 Ford Focus in Leicester. For a driver named 'John Smith' the quote was £1,333 – but when the name was changed to 'Mohammed Ali' the amount leapt to £2,252.

SEE ALSO: Car insurance bought in December could cost £100 more than in February

The survey took in 60 quotes via GoCompare, plus others using rival comparison sites. It found Admiral and its sister companies – Diamond, Bell and Elephant – always quoted drivers more if they were called Mohammed. The difference was also found when asking for a quote from the firm directly.

The Association of British Insurers slammed any discrimination as "unlawful and unacceptable".

Mohammed Butt was one driver who fell victim to this. He told The Sun: "It's racism, pure and simple. They cannot say Mohammeds are worse drivers than Johns.

"In no simple terms, I have been charged more than if my name was Jack Jones or David Smith. In what world do they think that's acceptable?"

Admiral boss David Stevens denied the claims, saying the differing amounts were likely due to the firm's anti-fraud software – which would have identified the frequent name changes as implausible.