Car insurance to hit record high of over £900 a year 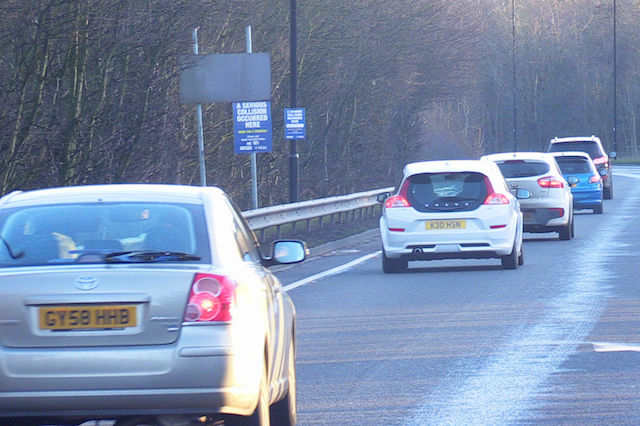 Tax increases, high-tech cars and Brexit are all being blamed for an increase in car insurance premiums, which will see prices rise to over £900 on average.

A recent study by insurance comparison website Confused.com found that premiums were set to blitz past the previous high of £858 in 2011, with the last two years seeing a 23 per cent price rise.

In some parts of the country, that is already the case. Drivers in central London pay an average of £1,283 for their insurance while those in Bradford face a bill of £1,233.

The research also found that men are charged an average of £114 more than women – a 15 per cent difference, despite European rules banning the use of gender as a risk factor.

The insurance rises have been blamed on a few factors. The rate of insurance premium tax has doubled in the last two years, rising from six per cent to 12 per cent. There's also speculation of a further increase in 2018.

The complexity of modern cars has also driven up the cost of repairs. Sophisticated electronics are costly to fix in the event of a collision, with items like camera-guided lane-keeping technology turning even a simple windscreen replacement into a pricey ordeal.

Insurance bosses also believe that a series of planned insurance reforms will be delayed by Brexit.