Could your car be spying on you? Experts reveal the ways your vehicle tracks your habits 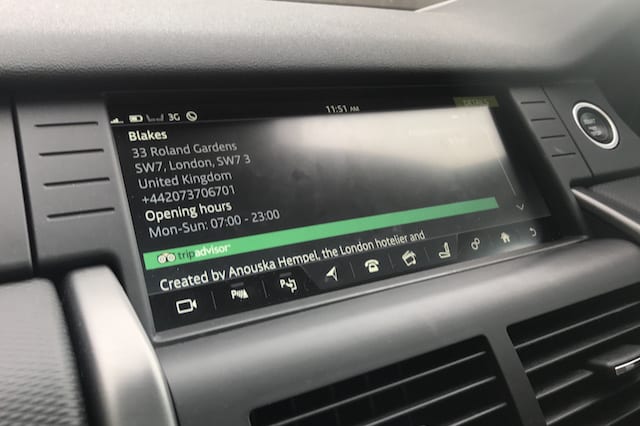 As cars become more connected, vehicles and their manufacturers are collecting data about the way we drive. But experts have revealed that it's more than just your driving habits that your car is capable of tracking.

In fact, newer cars with sophisticated safety, navigation and tracking systems are capable of recording information about where you go, what you listen to while you're doing it – and even how heavy you are, thanks to in-built weight sensors used to generate seatbelt warnings.

SEE ALSO: How safe is your data?

SEE ALSO: Car thefts up by 30 per cent in three years

Experts are warning that this data collection could generate driver profiles, which could then be sold to marketing firms.

Pam Dixon, executive director of the World Privacy Forum, said that vehicle location data poses the greatest risk to customer privacy. She told the Washington Post: "Most people don't realise how deeply ingrained their habits are and how where we park our car on a regular basis can tell someone many things about us.

"There's a load of anti-fraud companies and law enforcement agencies that would love to purchase this data, which can reveal our most intimate habits."

Technology research firm Gartner suggests that 98 per cent of new cars sold in Europe and the US will have some form of internet connectivity within the next three years, further compounding the issue.

Car manufacturers claim that data is only shared with third parties with the owner's permission.

Dr Ryan Calo, an associate professor of law at the University of Washington, said: "Not only are automakers collecting a lot of data, they don't have a particular regime that is regulating how they do it.

"Any company that has tons of data about consumers and can control the interaction with them is going to have the capability and incentive to try to use that information to the company's advantage - and possibly to the detriment of consumers. It's almost unavoidable."