Research shows that drivers are forgetting the rules of zebra crossings 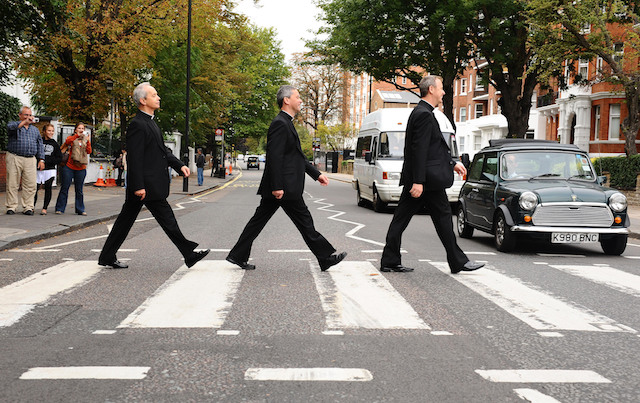 Zebra crossings are one of the most basic components of everyday driving, and something we're taught how to use from an early age. Despite their basic simple nature, many drivers have forgotten how they work, if new research is to be believed.

A survey by insurance company Direct Line has revealed that nearly 20 per cent of pedestrians have had a near-miss at a zebra crossing in the last year, with even more unaware of the correct crossing rules.

Almost 50 per cent of respondents wrongly said cars must stop when a pedestrian is waiting at a crossing — with just 19 per cent knowing that it is only once a pedestrian has stepped onto the crossing that a car is legally obliged to stop. The rules also state that if an island is in the middle of the crossing, pedestrians must stop and treat the second half separately.

The research also highlighted Bristol as the most dangerous city to use a zebra crossing — with 24 per cent of respondents claiming to have had a near-miss in the city.

Motoring experts have blamed mobile phones for a rise in crossing confusion. Speaking to The Times, Edmund King, president of the AA, said: "You see people on phones stepping on to a crossing when a car is already on the crossing."

"The Beatles generation were brought up with the green cross code and totally understood zebra crossings" King added, referring to the iconic Abbey Road zebra crossing, which pop band The Beatles famously crossed for the cover of their eleventh studio album, also named Abbey Road.