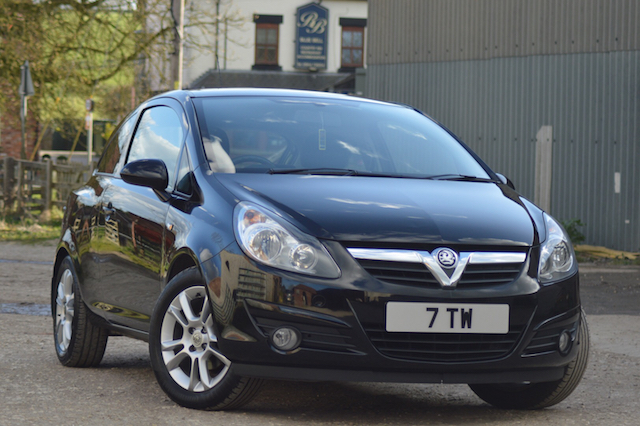 Over 20 per cent of new cars sold in the UK are black – but those numbers wouldn't fly in the central Asian country of Turkmenistan. The nation's president, Gurbanguly Berdymukhammedov, prefers white – and so has made black cars illegal in the capital city of Ashgabat.

Burdymukhammedov famously believes white brings 'good luck' and ordered many of his officials to purchase white cars. Now though, he's forcing ordinary residents to repaint their vehicles in white or silver, or face a hefty fine. Cars are being towed to impound lots, with owners only securing their release upon agreeing to repaint the vehicles.

SEE ALSO: Be bold with your colour choice, says Nissan

SEE ALSO: Giant hole in desert has been on fire for 40 years

The president himself drives a green Bugatti Veyron, so presumably would have no issues with the cost of a respray. But ordinary residents would bear the brunt of a seriously pricey repaint – in a country not exactly swimming in cash.

It's not the first time Turkmenistan has applied dictatorial leadership to the country's cars. In 2013, foreign imports of cars older than five years were banned, and the import of black cars was banned in 2015.

Back in 2014, the country saw a restriction on tinted windows, with owners forced to remove the tints – even on cars where it was factory fitted. And earlier in 2017, police in the capital city carried out a "sweep" of old cars – detaining elderly vehicles with no explanation.