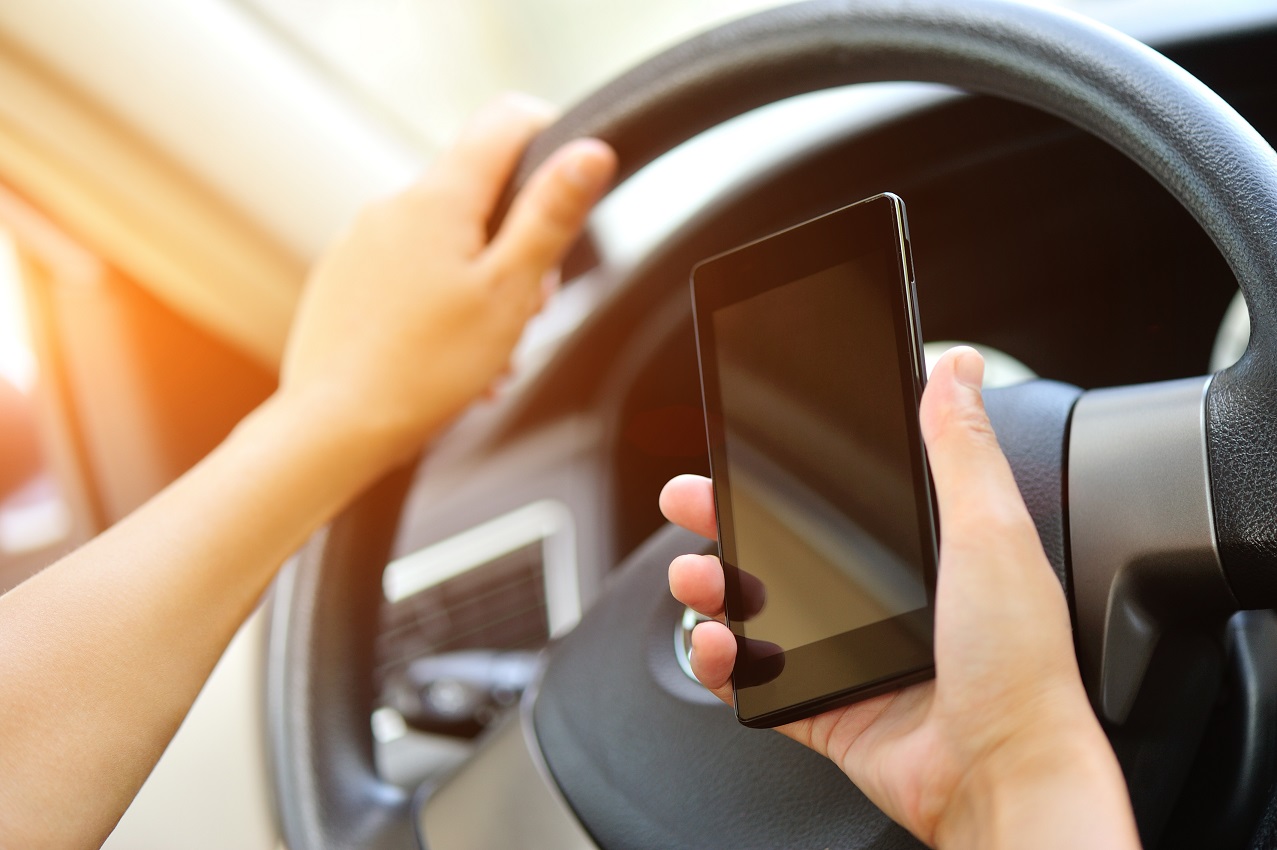 British drivers will soon be allowed to park their cars using remote control, after the Government revealed a planned change to the Highway Code.

The change will accommodate new cars with the ability to be parked remotely, and legalise their use on public roads. The Government claims the proposals will make the Highway Code 'future ready'.

Jesse Norman, transport minister, said: "The government is determined that Britain should lead the way in embracing the safe deployment of new vehicle technology.

Remote parking features are a relatively new innovation, and debuted on the current-generation BMW 7 Series. It allows drivers to exit the car and then guide it into a parking space using a key fob or smartphone app

Though it may seem a gimmick, the feature has some serious advantages. Drivers with reduced mobility are able to exit the car in the open, rather than having to squeeze through a narrow gap when in a tight parking spot. It also helps drivers use smaller parking spaces and garages than they would otherwise manage to get into.

Under current rules, drivers who park their car remotely could face a fine for not being in full control of their vehicle. The function is only legal on private land, and not in public car parks or on roads.

The move to legalise remote parking is a step towards the Government's plan to see fully autonomous vehicles on the roads by 2021.

"Features such as remote parking have the potential to transform car travel, adding greater convenience and accessibility to drivers, so that they can park and drive with more confidence," Norman said.

Mike Hawes, chief executive of the Society for Motor Manufacturers and Traders, said "We welcome government's continued commitment to keep the UK at the forefront of connected and autonomous vehicle development and rollout."

The consultation on the new plans is underway now and will last for six weeks.