Police force to name and shame drink-drivers this Christmas 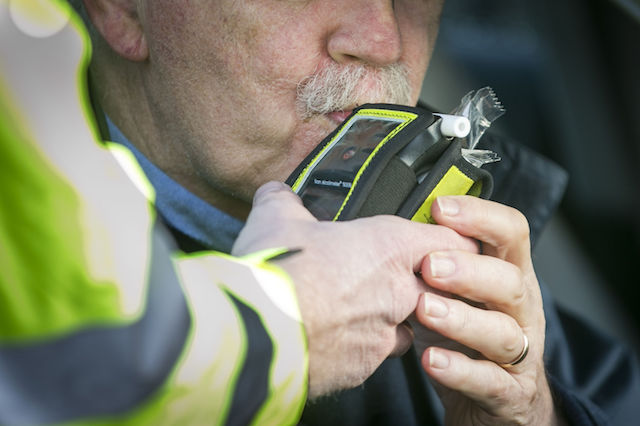 Lincolnshire Police is to use social media over the festive period to publicly name and shame drivers caught behind the wheel while drunk. The force, which has come under criticism for the controversial plans, says that publishing details would lead other drivers to think twice about driving while under the influence of drink or drugs.

Superintendent Phil Vickers said: "It isn't about shaming people – it is about preventing offences in the first place."

Lincolnshire police prosecutes the highest number of drink-drivers in the UK per head of population, a recent investigation found – with over 700 people charged in 2016 alone. This hard-line approach would be backed up by naming the drivers on social media, but motoring offence lawyer Nick Freeman doesn't agree with the plans.

"What they shouldn't do is name and shame people who ultimately might be acquitted," he said. "You are only deemed guilty when a court of law has considered the evidence and convicted you."

Lincolnshire police said the 'vast majority' of those charged with the offence were later convicted, though it also said it was happy to publicise details of anyone acquitted.

Supt Vickers said: "We think it's important that we put this into the wider domain and persuade people not to commit the offence in the first place."

He added that once a person is charged, their name is already in the public domain. "All we are doing is putting that out."