Is your car at risk? The UK's most stolen cars revealed 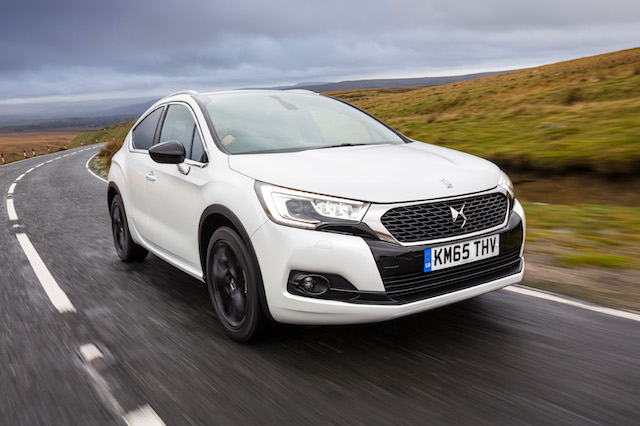 Do you own one of the following cars? Then you should probably take care. These are the vehicles that have been identified as the biggest theft risk for owners in the UK, according to research by the German Automobile Club.

Car theft has been thrown once again into the forefront of people's minds, with the threat of keyless car thefts increasing. Sophisticated thieves are able to steal a car without needing the keys at all – by simply boosting the signal from the fob inside the house, they can gain access to a vehicle almost instantly.

SEE ALSO: Man finds Porsche in woods 27 years after it was stolen

Fuel price comparison site PetrolPrices.com says car theft is on the rise. It says: "A shocking 85,688 cars have been reported as stolen this year.

"That's 30 per cent more than the 65,783 reported in 2013. Many of the more recent thefts are due to gangs using gadgets to gain access to vehicles, often on demand so they can be sold on."

So, if your vehicle is on this list, what steps can you take to protect your car? The first piece of advice is to fit a steering lock. Sales of these have doubled in recent weeks, and for good reason – they act as an inexpensive deterrent, easily visible from outside the car to discourage thieves.

It's also recommended to keep your key away from your front door. Placing it in a metal container will block the signals from the key to the car, so you could put it in a special signal blocking pouch, metal safe, or even your fridge or microwave.