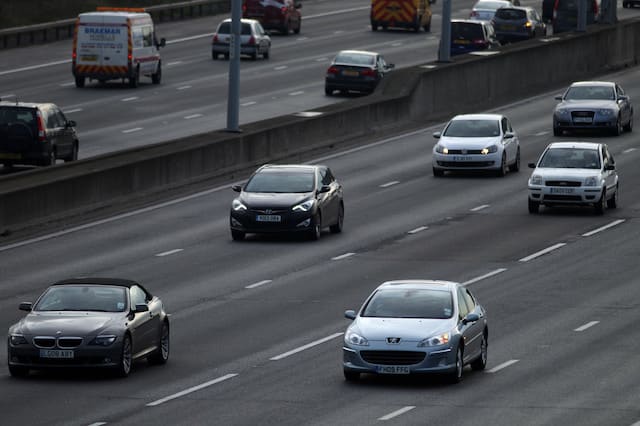 End-of-year targets for car dealerships may mean you can bag yourself a festive bargain by shopping in December. But be warned, as the money you save on your car could be eaten up by a higher price of insurance, new research by price comparison website MoneySupermarket has revealed.

The firm's analysis found that fully comprehensive car insurance policies are an average of 15 per cent more expensive if bought in December than those bought just two months later in February. In fact, December is the most expensive month of the whole year in which to purchase car insurance.

MoneySupermarket analysed over 7 million car insurance quotes, run through its own site during the past two years, with the difference in premiums between the best and worst months averaging £99.65.

It suggests the price of insurance rises in December due to a lack of competition. Kevin Pratt, consumer affairs expert at MoneySupermarket, said: "Insurers know we're generally busy in the run-up to Christmas, and perhaps more likely to settle for the renewal quote than to shop around for a cheaper deal."

"Another reason car insurance is more expensive around now is that that some insurers don't compete as vigorously for business at this time of year," he added. "This is because they have fewer staff working thanks to the seasonal holidays and don't want large amounts of business."

In the course of this investigation MoneySupermarket also highlighted the rise in premium prices over the last two years – and the geographical lottery you play every time you renew. Premiums have risen by an average of 9 per cent nationwide between October 2015 and October 2017, but these figures swing wildly depending on where in the country you renew.

Drivers in Northern Ireland, for example are forced to pay 17.1 per cent more on average than they were two years ago, while in North East England the difference is just 1 per cent. Drivers in London still have the highest premiums overall, however, averaging £801.92 for a fully comprehensive policy. Drivers in the South West pay just £400 on average.