Jenson Button to race full-time in Japan for 2018 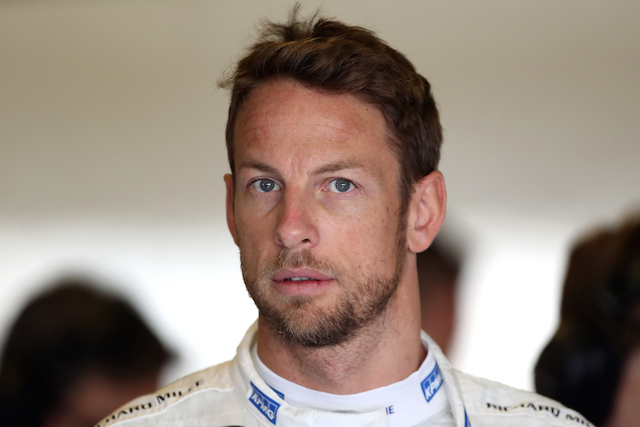 Former Formula One World Champion Jenson Button will make a return to full-time racing in 2018.

Button, 37, retired from full-time Formula One duties at the end of 2016, but filled in for Fernando Alonso at the Monaco Grand Prix this year. In 2018, the British driver will drive a Honda NSX GT500 in the Japanese-based Super GT series.

Button made his Super GT debut in August, racing the #16 Mugen Honda NSX GT500 entry at the Suzuka 1000km alongside Daisuke Nakajima and Hideki Mutoh.

While no announcement has been made as to his team or co-drivers in 2018, Honda confirmed his participation in the full Super GT season at the Honda Racing Thanks Day fan event at the Twin Ring Motegi circuit.

See Also: Jenson Button tells F1 stars to "race something else" if they aren't happy

Button made his Formula One debut with Williams in 2000, before spending two years with the Benetton team that morphed into Renault's works outfit ahead of the 2002 season.

The British driver then moved on to B.A.R Honda for 2003, beginning his on-off relationship with the Japanese manufacturer. The outfit became Honda's works team in 2006, but struggled to survive after the manufacturer pulled out at the end of 2008. Team principal Ross Brawn bought out the squad at the eleventh hour, and Button won the 2009 World Championship for the re-christened Brawn GP before moving to McLaren.

Brawn GP became the Mercedes Formula One team ahead of the 2010 season.

After sitting on the sidelines for the majority of 2017 as McLaren's reserve driver, and previously confirming he'd race full time in 2018, Button is no longer contracted to the Woking-based team, who are ending their relationship with Honda ahead of the 2018 Formula One season.