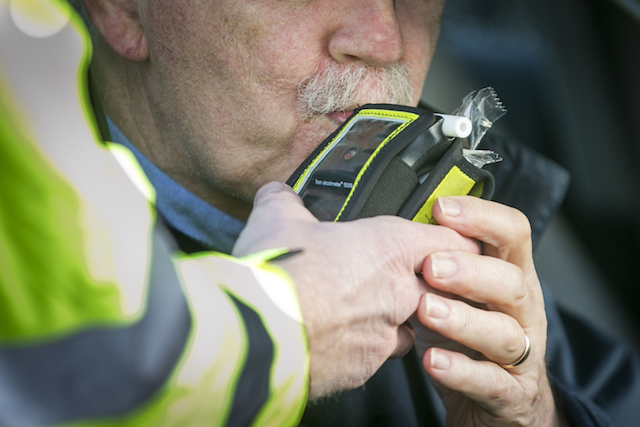 A survey by insurance comparison website MoneySupermarket.com has revealed drink and drug-driving hotspots across the UK. The site's research has revealed the areas in the country where most drivers have been convicted, and also highlights increasing numbers in 2017 compared to 2016.

Topping the charts is Sunderland. The city in north east England is a veritable hotspot, where an average of 2.96 out of every 1,000 drivers has a conviction for drink or drug driving.

SEE ALSO: Driving while tired is almost as dangerous as drink-driving

SEE ALSO: Drink-driver pulled over by police was eight times over limit

Second place, however, is about as far removed from Sunderland as possible – Truro, in Cornwall. The coastal town saw 2.6 out of every 1,000 drivers holding a conviction – ahead of Coventry, Blackburn and Cleveland in third, fourth and fifth place.

The research also revealed the shocking rise in overall numbers. In 2016, nationwide figures stood at 1.39 men and 0.92 women per 1,000 holding a drink or drug driving conviction. However 2017's figures have risen to 1.68 men and 1.2 women per 1,000 – highlighting the large gap between genders.

There's also an age divide, with drivers aged 25 to 29 more than twice as likely as the national average to have been caught under the influence. Unsurprisingly, the over 65s and 17-19 year olds were the least likely to have a conviction.

Commenting on the findings, Kevin Pratt from MoneySuperMarket, said: "There are serious consequences if you're caught drink or drug driving, including a driving ban of at least a year and an unlimited fine, as well as a possible jail sentence of up to six months. If you're in any doubt about your sobriety, don't drive."

Related video: No more alcohol for US troops in Japan