Jeremy Clarkson warns on driverless car safety after near miss 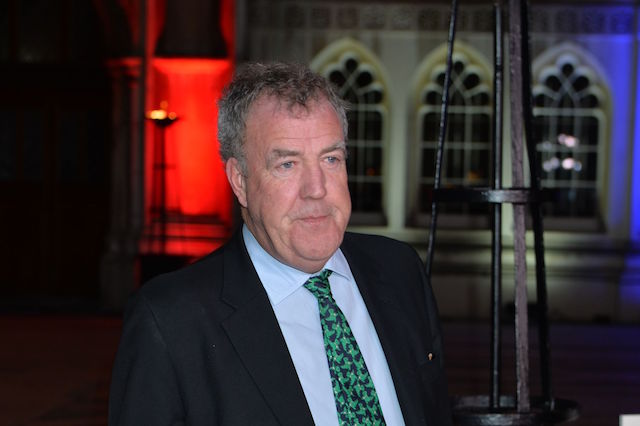 Jeremy Clarkson says that he had a very close call in a driverless car in an incident that could have proved fatal.

The Grand Tour host wrote in his Sunday Times column: "I drove a car the other day which has a claim of autonomous capability and twice in the space of 50 miles on the M4 it made a mistake, a huge mistake, which could have resulted in death."

He refused to say what company was running the car for legal reasons, but on the subject of when we can expect to see autonomous vehicles on the road, he said: "For now, we're miles away from it."

The subject of autonomous cars has become a hot topic for the auto industry. With the vast majority of manufacturers investing heavily in the technology it seems only a matter of time before it becomes normal on the road.

Jaguar Land Rover last week started testing autonomous vehicles on the road near its Coventry headquarters, while the government announced £100 million-worth of funding for self-driving vehicles earlier this year.

Chancellor Philip Hammond is expected to announce regulatory changes in the budget on Wednesday that will put Britain at the forefront of the technology, and will see more driverless cars on the road by 2021.

However, Clarkson doesn't sound keen, ending his column by saying: "You drive one of your driverless cars over the Death Road in Bolivia and I'll buy one.

"Sit there with your hands folded and let it drive you up there, then squeeze past a lorry with half the tyre hanging over a 1,000ft drop while the car drives itself. Fine, I'll buy into it."