Petrol and diesel prices could rise before Christmas 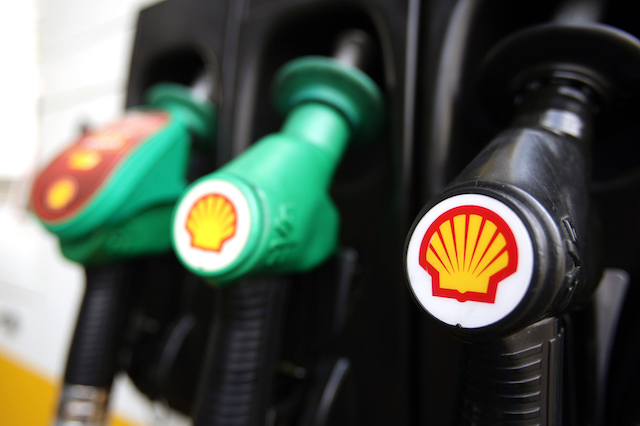 Motorists have been warned to batten down the hatches in preparation for a massive hike in fuel prices.

A rise in the cost of oil by around 20 per cent could lead to a price increase at the pumps for Britain's drivers – by as much as 12p per litre.

SEE ALSO: How to save money on petrol

Investment bank Nomura suggested that the price of petrol could inflate to 127p per litre - an increase of 8p while diesel could increase by 12p to 132p per litre.

Such an increase would add around £150 a year to the fuel bill of a typical motorist – and has prompted motoring groups to put pressure on Chancellor Philip Hammond, who is believed to be announcing a hike in fuel duty in next week's Budget.

Howard Cox, of Fair Fuel UK, said: "Struggling small traders and businesses deserve and need all the help they can get."

The Road Haulage Association says that every 1p increase adds £414 a year to a lorry driver's fuel bill.

Simon Williams of the RAC echoed similar sentiments, though the company's own experts predict less doom and gloom – as they expect petrol prises to rise by 3p a litre and diesel by just 1p.

Williams said: "Motorists may yet be spared from large pump prices if the United States takes advantage of the higher oil price to bring more fracking rigs online as this will bring more product on to the market, no doubt easing the barrel price.

"Eyes will also switch to the Chancellor who delivers his Budget this month, and with higher wholesale costs filtering down to the forecourts, the last thing they'll want to see is an increase in fuel duty. We urge the Chancellor to resist this and leave the rate unchanged."