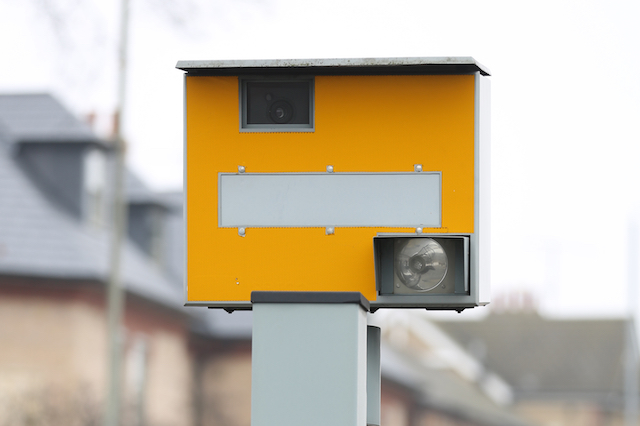 Only about half of fixed speed cameras in the UK are actually switched on and catching offenders, figures obtained by the Press Association indicate.

Data released by 36 of the 45 police forces in the UK found that four have no fixed speed cameras at all and 13 have fewer than half actively catching speeding drivers.

The Press Association sent a Freedom of Information request to all 45 forces and their speed camera partnerships asking how many fixed speed cameras they have and how many are active.

The 36 which responded with data had a total 2,838 cameras, of which 1,486 (52%) were active. Nine refused to disclose the information or failed to respond.

The figures cover all police fixed speed cameras, but not the mobile devices forces also use.

All forces and speed camera partnerships that responded said they deployed regular mobile speed cameras across their areas. They also said they regularly review which fixed cameras are turned on.

Road safety charity Brake described the figures as concerning and called for all cameras to be switched on, while AA president Edmund King said the high number of inactive cameras was down to pressure on budgets.

The forces which said none of their fixed speed cameras were active were Cleveland, Durham, North Yorkshire and Northamptonshire.

The Northamptonshire force said it turned its cameras off in April 2011, but has left the structures in place to deter speeders. 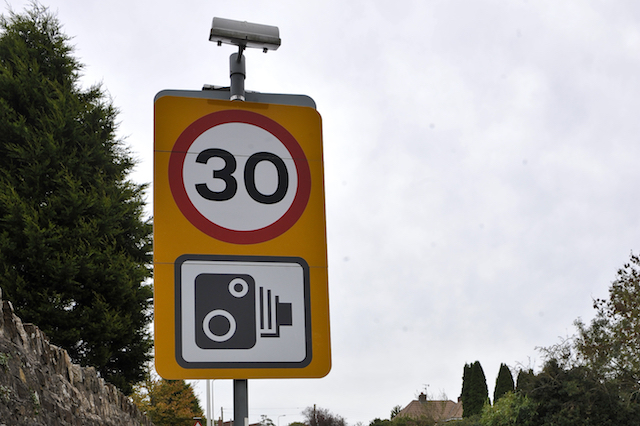 Staffordshire Police have 272 fixed cameras across their patch, but just 14 of them are active, while the Derbyshire force operates 112 cameras with just 10 of them catching speeders.

City of London, the Metropolitan Police/Transport for London, Lancashire, Nottinghamshire, Suffolk and Northern Ireland said all their fixed cameras were active.

West Midlands Police, who announced in 2013 that their old speed cameras were being switched off, said they now had eight new average speed cameras.

Figures released last month showed that more than 500 speeding tickets a month were clocked up at one hotspot in Birmingham.

A spokeswoman for the National Police Chiefs' Council said the decision to use cameras was "an operational matter", adding that "all forces have individual responsibility for their use of speed cameras".

Mr King said: "Many of the empty yellow cases are due to cuts in road safety grants and the fact that digital cameras, although more effective, are very expensive.

"It is also reflective of the fact that proceeds from cameras are no longer allowed to be ring-fenced to be reinvested into yet more cameras as now all the money goes to the Treasury."

He warned motorists against gambling on a camera being inactive.

He said: "Drivers who play Russian roulette with fixed-site speed cameras are playing a dangerous game. Our advice is stick to the limits rather than gambling on the yellow boxes."

She said: "Forces are conning the public into thinking cameras are there for road safety because, if they really thought that, every single one of them would be on.

"They are a flawed road safety policy and the only way to truly improve that is with more traffic police officers on the roads."

She added: "I am glad there are only 52% working - and we'd actually like to see less."

Neil Greig, spokesman for the charity IAM RoadSmart, which campaigns to make roads safer by improving driver and rider skills, said it believed all speed cameras should be active.

He said: "Drivers should be in no doubt that every yellow box they pass is active and police forces and safety camera partnerships should all be aiming for their cameras to be vigilant 100% of the time."

And Jason Wakeford, director of campaigns for road safety charity Brake, said: "A staggering 1,800 people lost their lives on British roads last year and speeding is a factor in thousands of crashes.

"Speed cameras are a proven, cost-effective way of reducing deadly collisions and so it's critical they are operational.

"We are concerned to see figures which suggest so many are switched off and would urge they are urgently put back into action." 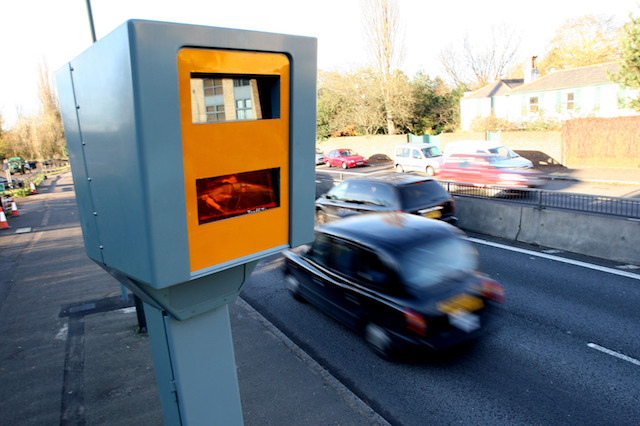 Steve Gooding, director of the RAC Foundation, said: "It would be a dangerous and foolish driver who was tempted to speed because they thought they'd get away with it.

"Not only are cameras routinely moved between housings, police also use mobile cameras, while several hundred miles of British roads are now being monitored by average speed check systems.

"The majority of the public back the use of speed cameras, but the location and effectiveness of the devices should be the subject of regular scrutiny."