New regulations could ban cars under safety recall from the road 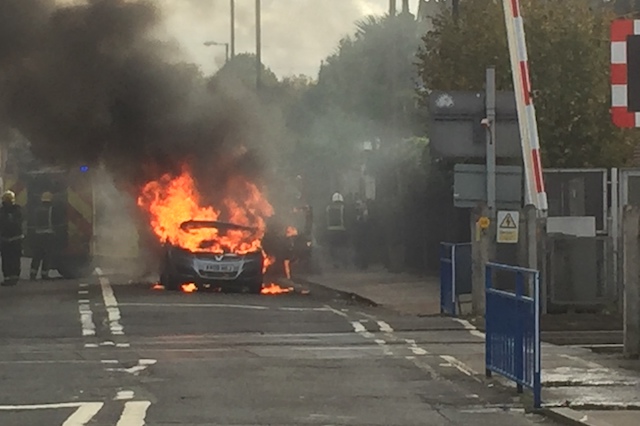 Plans outlined by the Transport Select Committee could see vehicles banned from the road if owners do not have safety issues voluntarily fixed. The proposal was raised after a new report into the much-publicised Vauxhall Zafira fire scandal, which saw vehicles in a potentially life-risking condition allowed to continue with regular driving.

Vauxhall was criticised by the Transport Select Committee for not issuing a total recall of the affected models. Instead, drivers were issued with a voluntary recall notice with the expectation that they'd take their cars into a local dealer for a free repair. But this doesn't always happen - in the case of Vauxhall, or indeed many other safety recalls.

An investigation by Auto Express magazine found that the 10 most serious safety recalls since 2012 affected as many as 2.2 million cars. But of these, less than half – 47.7 per cent – were taken in for repairs, allowing over a million potentially dangerous cars to continue on the roads.

Safety concerns included faulty airbags, steering defects and, in the case of the Vauxhall Zafira, risk of catastrophic fires.

In response, the Department for Transport said it was considering a procedure of MoT failures for cars with 'unremediated defects' – cars which have not had vital recall work performed. This procedure will be investigated for feasibility by the Driver and Vehicle Standards Agency.