Court rules that the 'black cab' cannot be trademarked 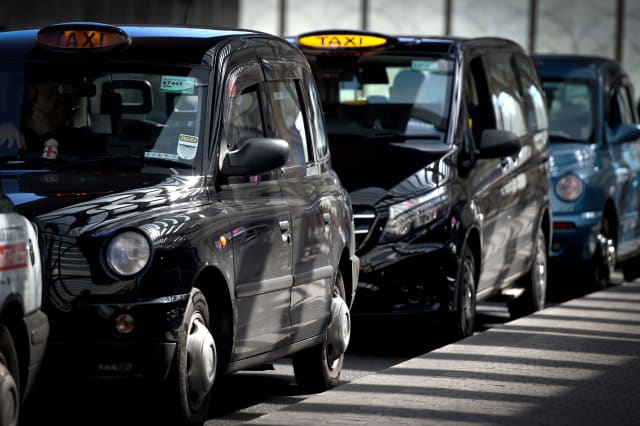 The London Taxi Company suffered a blow yesterday, after a High Court judge ruled against its attempt to trademark the traditional black cab. The case was brought to court as rival firm Ecotive launched its latest Metrocab design, leading LTC to attempt to block its production.

The latest Metrocab also differs from the TX5 in its powertrain. While LTC's offering is a range-extending hybrid, featuring a petrol engine mated to an electric motor, the Metrocab is a full electric vehicle.

Speaking on behalf of Metrocab, a spokesman said: "Metrocab is delighted that the Court of Appeal have upheld Mr Justice Arnold's original decision. It is a great pity that unnecessary time has been wasted on a false accusation, especially when we could have been contributing to the improvement of air quality for Londoners, with our innovative and game-changing technology.

"We have continued to trial, improve and develop our technology over the last three years with taxi drivers in active service and are extremely proud of our decision to design and develop the entirety of the Metrocab here in the UK. We are looking forward to getting production up and running in Coventry following the court's decision."

LTC refused to comment until such time as it had reviewed the ruling. The case may yet move to the Supreme Court, but at the moment LTC has been ordered to pay Metrocab £125,000 plus costs.