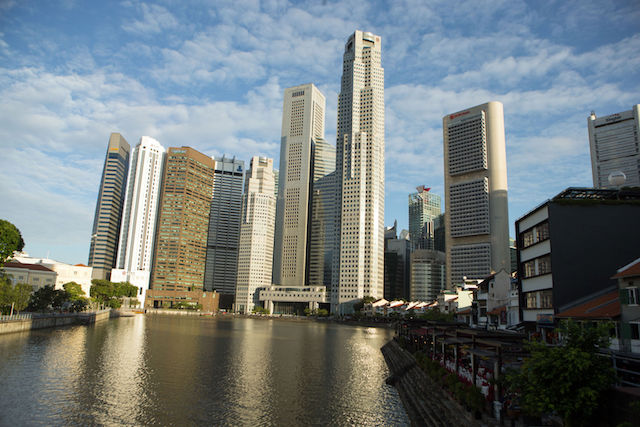 The city-state of Singapore is already one of the most difficult places in the world to own a car, with government fees increasing the price of even a modest hatchback to over £60,000. Now, though, it's about to get a lot harder, with the government pledging to freeze the number of cars on the roads in a bid to reduce congestion in the crowded city.

Currently, wannabe motorists in Singapore must apply for a Certificate of Entitlement before they can even purchase a vehicle. Lasting for only 10 years, the certificate can cost up to £50,000 for vehicles with engines over 1.6-litres – and must be reapplied for at the end of that period.

If the government decides you don't need, can't park or can't afford to run a car, then tough. You can't have one. The high price of the CoE combines with expensive fuel and road tax to make Singapore one of the most costly areas in the world to drive in.

The number of CoEs issued has been allowed to grow by 0.25 per cent each year. But from next year, the Singaporean government intends to put a freeze on the number of these certificates issued. With no increase in ownership permits, new cars will only be allowed on the roads after other users give them up.

The government says its goal with the move is to increase adoption of public transport. It says private vehicle ownership requires investment into roadbuilding – taking up money and space which could be utilised better for other forms of infrastructure. To fill the gap, it promises to spend around £16bn on railways and bus routes within the 288-square-mile city.