Is sat-nav destroying our sense of direction? 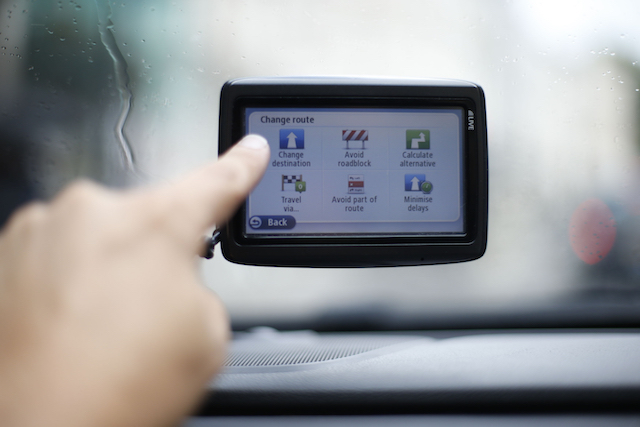 For most of us, gone are the days of route-planning with a mapbook and directions. Instead, 76 per cent of UK drivers use sat-navs for their car journeys – leading to speculation that British drivers as a whole are losing their knowledge of UK roads.

The research, carried out by car retailer Peter Vardy, found that 89 per cent of British drivers can't name the roads they're using – even the ones on their daily commute. This figure suggests that drivers are running on autopilot – simply setting their sat-navs and heading off, relying on technology to get them where they need to go.

Peter Vardy also gave drivers a test on UK geography. It found only 14% of drivers could name UK cities marked on a map, with Scottish cities being the most confusing – lots of respondents mistook Glasgow for Inverness and Edinburgh for Aberdeen.

Unsurprisingly, the big divide was found between age groups. Millenials were the most reliant on sat-nav technology, with 85 per cent admitting to using sat-nav – 10 per cent higher than the national average. That's in contrast to drivers aged over 65, over a third of whom don't use sat-nav at all. The survey took in 2,544 UK drivers in total.

Hamish Livingston, Digital Manager at Peter Vardy, said: "We were interested to see how advances in driver technology over the past few years have ultimately impacted drivers' geographical knowledge.

"It's understandable to see why people are using sat-nav and mobile map apps – they're quicker and easier to use than maps and less awkward than having to stop and ask someone for directions. It's becoming clear that people are relying more on technology to get them places instead of relying on their own geographical knowledge."